Four astronauts who have been in orbit since spring are now back home. Splashdown occurred as scheduled around 10:30 p.m. just off the coast of the Florida Panhandle near Pensacola.

LAKE MARY, Fla. - Four astronauts who have been in orbit since spring are now back home.  Splashdown occurred as scheduled around 10:30 p.m. just off the coast of the Florida Panhandle near Pensacola.

SpaceX said that the astronauts departed the International Space Station on Monday afternoon.

The astronauts from the U.S., France, and Japan should have been back Monday morning, but high wind in the recovery zone delayed their homecoming. 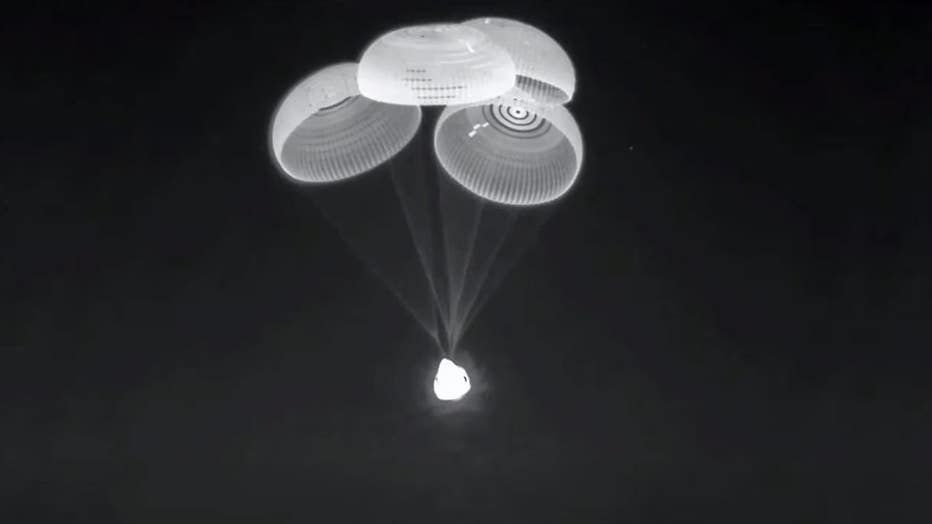 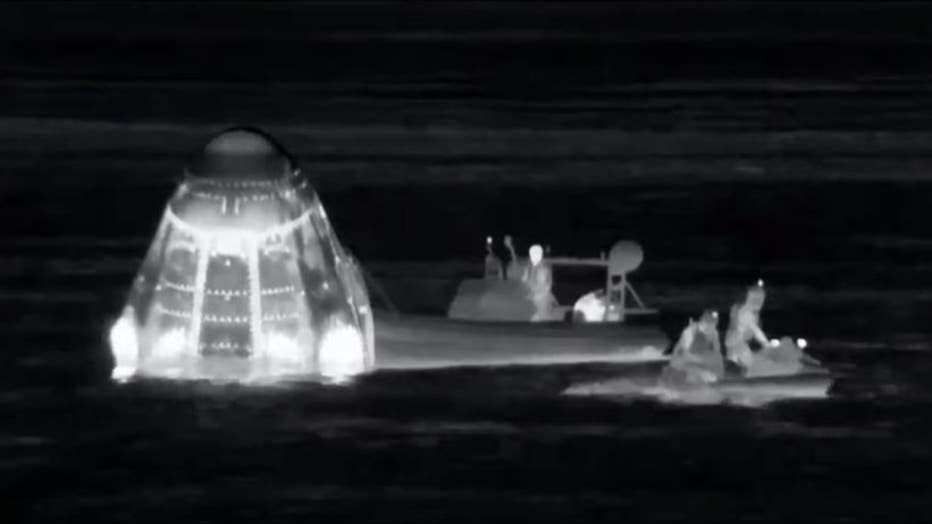 Their homecoming -- coming just eight hours after leaving the International Space Station -- paved the way for SpaceX's launch of their four replacements as early as Wednesday night. 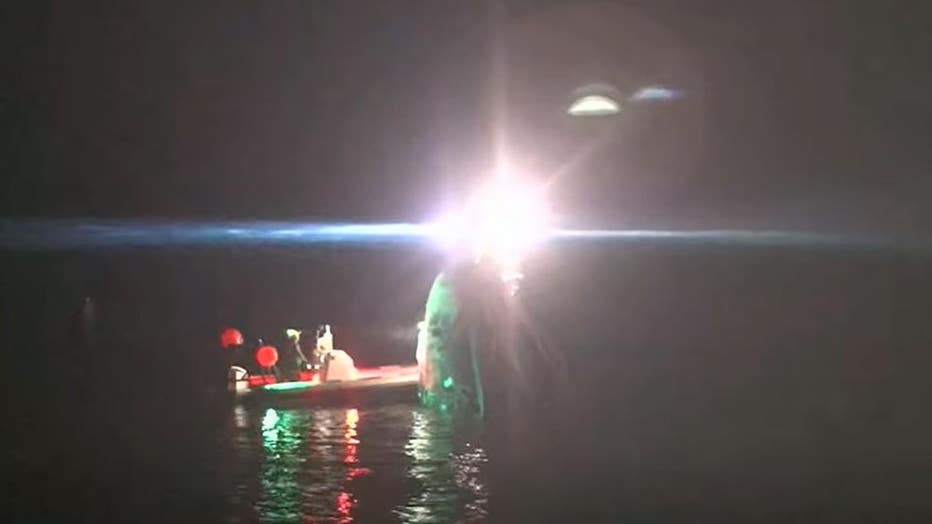 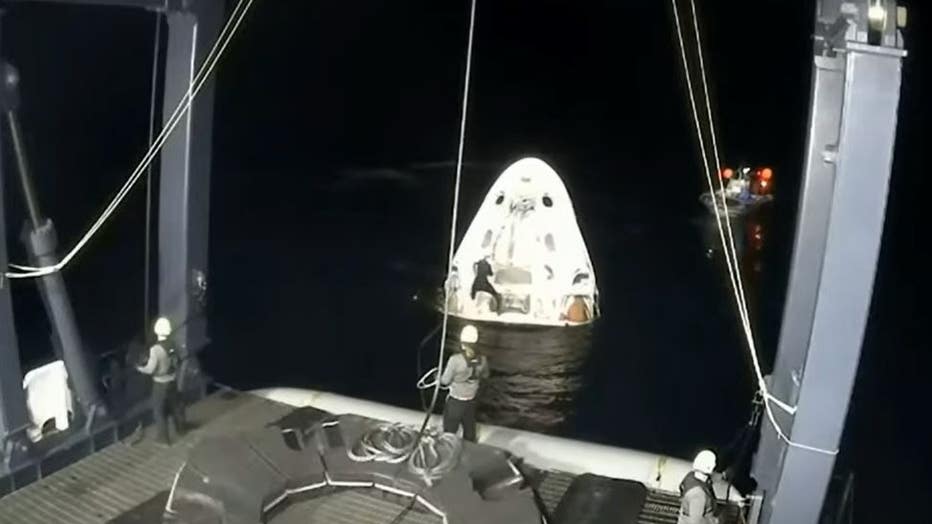 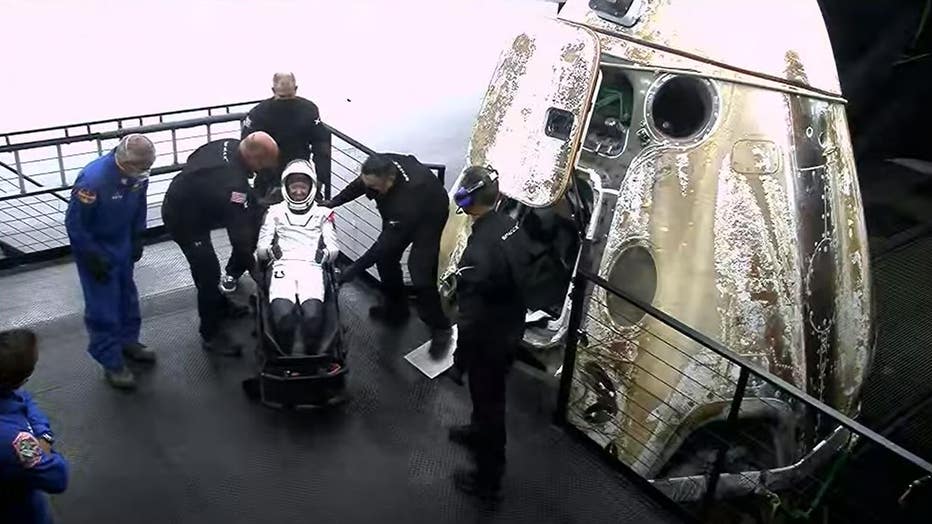 Shortly after 12 p.m. on Monday, the hatch to the SpaceX Crew Dragon Endeavour spacecraft was closed.  The spacecraft then undocked shortly after 2 p.m. before completing the first-ever 360-degree flight around the space station.

The toilet in their capsule is broken, so for the ride home, they are relying on diapers.

The Crew-2 astronauts were welcomed with open arms after arriving at the ISS on Saturday morning.

The spacecraft the astronauts rode home in returned to Earth with about 530 pounds of hardware and scientific investigations, NASA said.

Their entire trip from the space station to splashdown lasted about eight hours.

Meanwhile, the SpaceX Crew-3 launch has been postponed multiple times and is now targeting liftoff from Kennedy Space Center no earlier than 9:03 p.m. Wednesday, Nov. 10. It will head to the International Space Station, where the astronauts on board will complete scientific experiments. 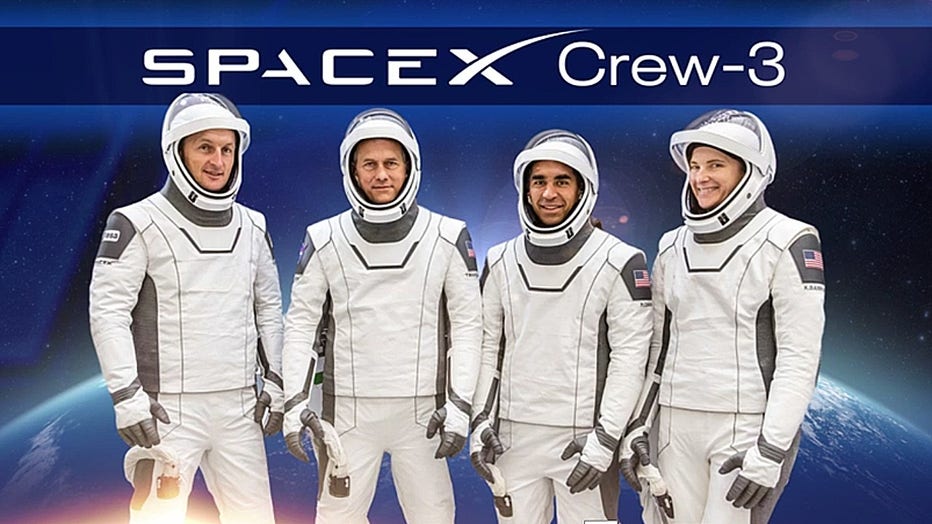 "Lots of medical experiments. We are testing out medical devices. I am going to be working with a muscle sensor that will help us figure out how muscle atrophy in space but also tech development for this device so that people can have these evaluations done in ICU or when they are out in the field," Marshburn previously said.

"Everyone is more than qualified, and we are actually super happy to just get the chance to go to space," Chari added.