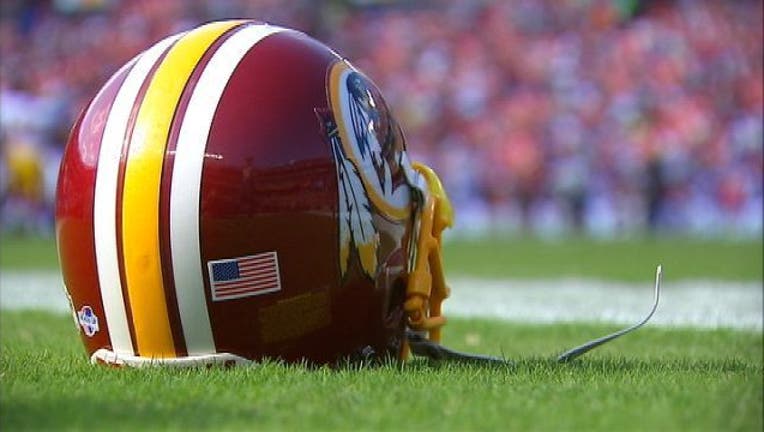 WASHINGTON - The Washington Redskins say they will conduct a thorough review of the team’s name a day after their main sponsor asked them to change it.

The NFL team has faced criticism about the use of the Native American stereotype as their nickname for decades.

On Friday the team released the following statement:

"In light of recent events around our country and feedback from our community, the Washington Redskins are announcing the team will undergo a thorough review of the team's name.  This review formalizes the initial discussions the team has been having with the league in recent weeks."

Dan Snyder, Owner of the Washington Redskins, stated, “This process allows the team to take into account not only the proud tradition and history of the franchise but also input from our alumni, the organization, sponsors, the National Football League and the local community it is proud to represent on and off the field.”

Ron Rivera, Head Coach said, “This issue is of personal importance to me and I look forward to working closely with Dan Snyder to make sure we continue the mission of honoring and supporting Native Americans and our Military.”

The team’s nickname has come under even more scrutiny since the police-involved death of George Floyd in May.

The name has been deemed “racist” by many, but the organization has refused to change it. Snyder has said in the past that he’s not open to changing the name and views it as an honor toward Native Americans.

On Thursday, FedEx said: "We have communicated to the team in Washington our request that they change the team name." The company paid the team $205 million in 1999 for the naming rights to FedEx Field in Landover, Maryland. In addition to the stadium name and sponsorship agreement, FedEx CEO Frederik Smith is a minority owner.