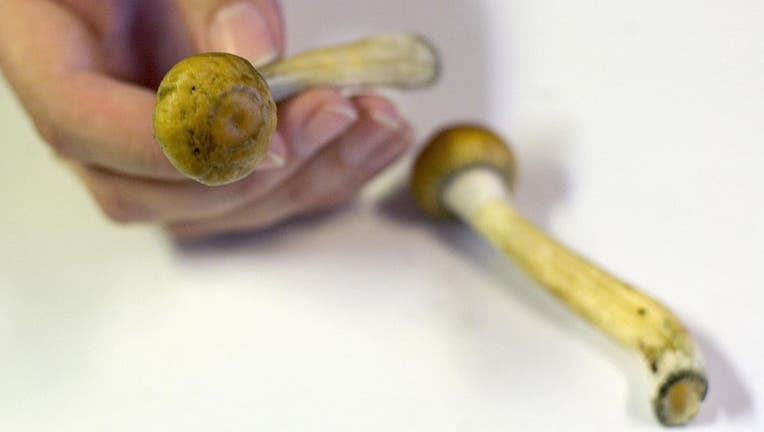 WASHINGTON - Voters in Washington, D.C. have approved a measure to effectively decriminalize psychedelic plants like mushrooms.

Initiative 81 does not legalize psychedelic plants and fungi but it re-categorizes them as “the lowest level police enforcement priority.”

The measure would not allow commercial sales of the so-called "magic mushrooms" but prosecutors would be encouraged to drop cases related to them.

Activists weathered the challenges of the pandemic to push the legislation onto the ballot.

Their messaging focused heavily on psychedelics’ medical usages.  They say psychedelics can be deployed to treat depression, trauma, and addiction.

Denver became the first U.S. city to pass such an initiative in May 2019, with the California cities of Oakland and Santa Cruz following