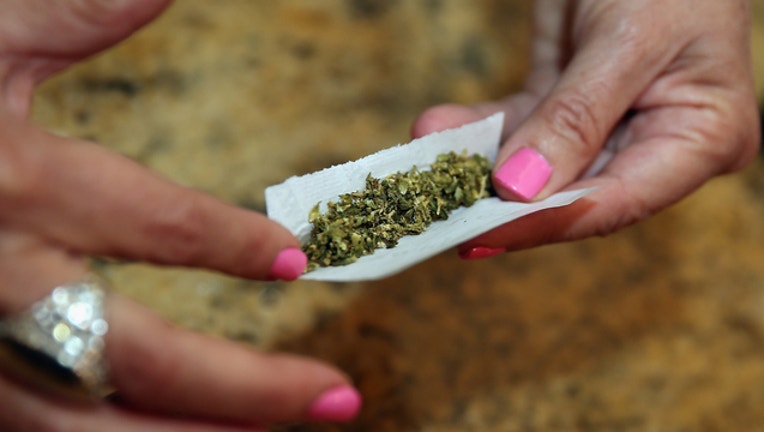 WASHINGTON (AP) -- Federal health officials are issuing a national warning against marijuana use by adolescents and pregnant women , as more states legalize some forms of the drug's use.

The warning comes as more than 30 states have legalized marijuana for medical purposes or personal use. Adams says the science shows marijuana is harmful to the developing brains of teenagers and to the human fetus.

The drug has also gotten stronger.

President Donald Trump is donating part of his salary to pay for a promotional campaign to highlight the warning.