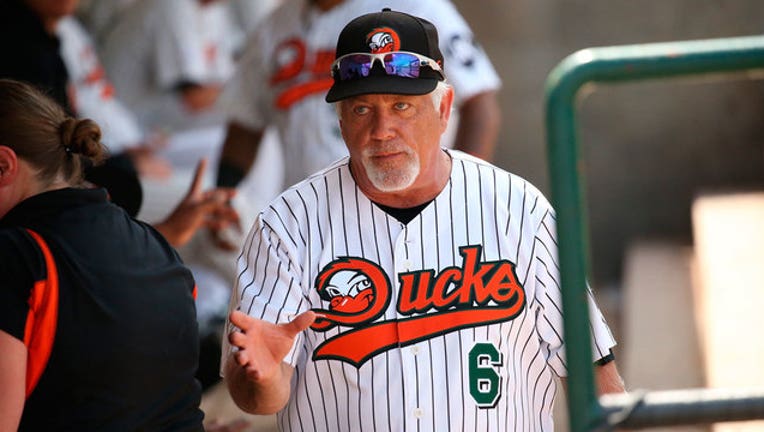 The 59-year-old minor league manager was accused Friday of pushing a woman against a wall, twisting her hand and taking her phone so she couldn't call 911.

Backman pleaded not guilty to harassment and criminal mischief charges. He was ordered to stay away from the woman and is due back in court Sept. 17.

His team, the Long Island Ducks, says he "categorically denies all charges against him" and will remain as manager.

Legal troubles have cost Backman, the Mets' 1984-1988 starting second baseman, an opportunity to manage in the majors.

The Arizona Diamondbacks let him go four days after his 2004 hiring when a domestic violence arrest and other incidents surfaced.