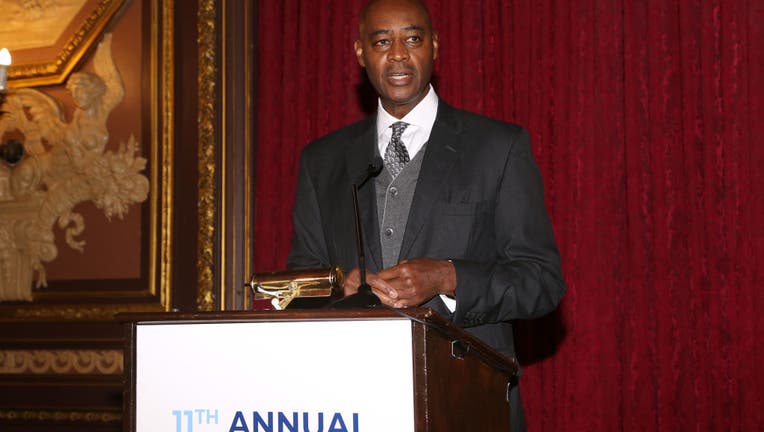 NEW YORK (AP) - Raymond McGuire, a longtime Wall Street executive, has entered the race to be the next mayor of New York City.

McGuire, 63, told clients and colleagues at Citigroup, where he is a vice-chairman, that he was leaving to focus on the 2021 mayor's race, The New York Times reported Thursday.

If elected, he would be the city's second Black mayor and would be leading a city economically battered by the impact of the coronavirus pandemic.

“New York gave me the opportunity to be enormously successful,” he told The Times. “Now New York is in a financial crisis that has exploded into a whole bunch of crises — educational, health, and criminal justice. If there is a moment in history where my skill set can help lead, this is it.”

On his campaign website, McGuire talked about his upbringing in Dayton, Ohio, raised by his single mother and grandparents.

He came to New York City after earning multiple degrees at Harvard University to work on Wall Street and has been head of global corporate and investment banking at Citigroup for the last 13 years.

The race to succeed Mayor Bill de Blasio, who is barred by term limits from seeking a third term, has already seen some entrants, and others are expected.