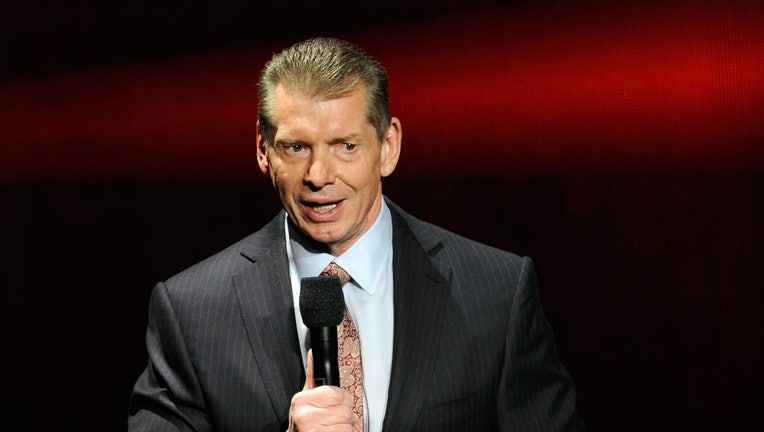 WWE Chairman and CEO Vince McMahon speaks at a news conference announcing the WWE Network at the 2014 International CES at the Encore Theater at Wynn Las Vegas on January 8, 2014 in Las Vegas, Nevada. (Photo by Ethan Miller/Getty Images)

WWE Chairman and CEO Vince McMahon has "voluntarily stepped back" from his duties as head of the wrestling company amid allegations that he secretly paid $3 million to a former employee with whom he was having an affair.

World Wrestling Entertainment announced the move in a press release Friday morning and said a "special committee" is investigating. WWE later announced on Twitter that McMahon will make an appearance on "Smackdown" on FOX at 8 p.m. Eastern Friday.

An email reportedly sent to the WWE’s board of directors on March 30 claimed the woman’s salary increased when she began the affair with McMahon, who then "gave her like a toy" to John Laurinaitis, head of talent relations.

The Wall Street Journal first reported the accusations on Wednesday. According to the report, WWE is also investigating other alleged nondisclosure agreements and misconduct claims against McMahon and Laurinaitis. 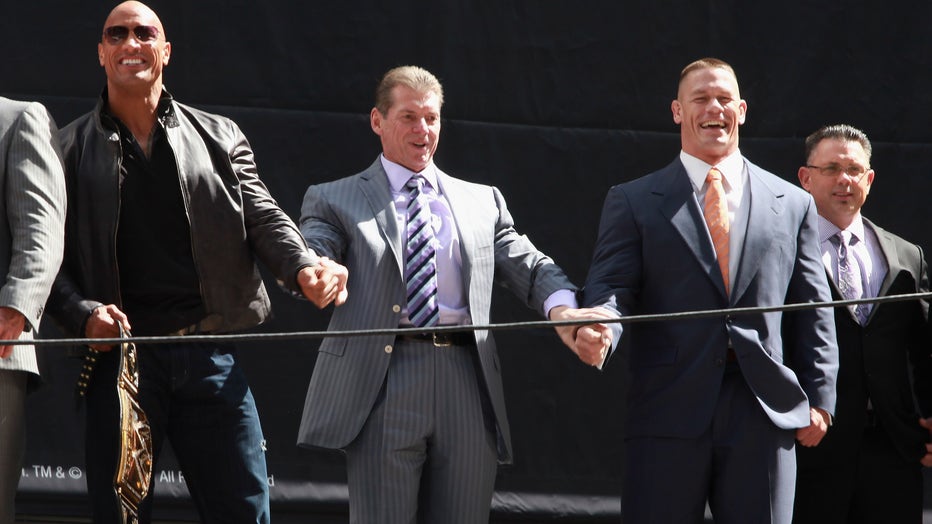 The employee, hired as a paralegal in 2019, has a separation agreement from January that prevents her from discussing her relationship with McMahon or disparaging him, the Journal reported.

"I have pledged my complete cooperation to the investigation by the Special Committee, and I will do everything possible to support the investigation. I have also pledged to accept the findings and outcome of the investigation, whatever they are," McMahon said in a prepared statement.

Vince McMahon’s daughter Stephanie, who was on the board of WWE, has been named interim CEO, the company said. McMahon will continue to oversee WWE’s creative content during the investigation. 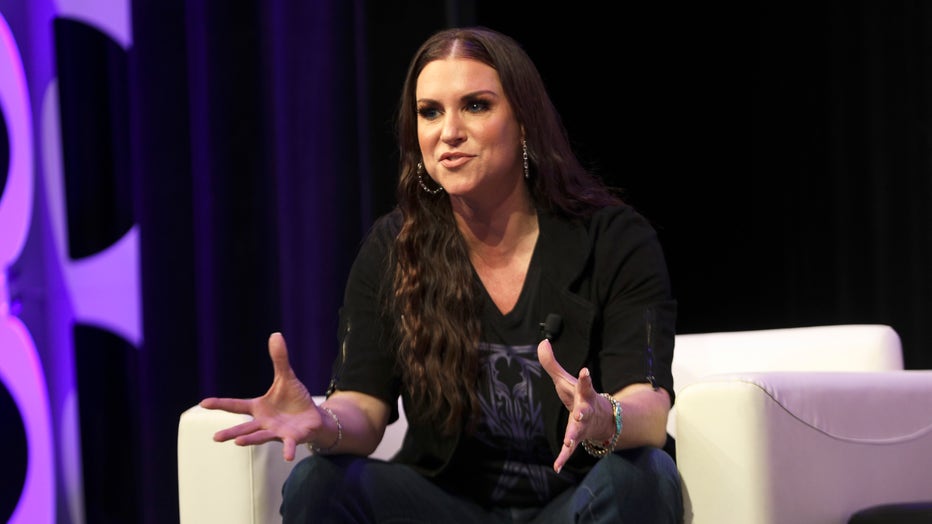 Stephanie McMahon speaks onstage at Meet the Women Dominating Sports Media during the 2022 SXSW Conference and Festivals at Hilton Austin on March 14, 2022 in Austin, Texas. (Photo by Shedrick Pelt/Getty Images for SXSW)

Aside from the investigation into the alleged misconduct by McMahon and Laurinaitis, WWE said the company and its special committee will work with an independent third-party to perform a comprehensive review of its compliance program, HR function and overall culture.

McMahon bought the company from his father in 1982. At the time, it was called the World Wrestling Federation.

Shares of WWE, based in Stamford, Connecticut, slid 4% before the opening bell Friday.