FOX 11 obtained exclusive video that appears to capture the audio of the doomed helicopter that was carrying Kobe Bryant and eight others as it crashed into a Calabasas hillside. 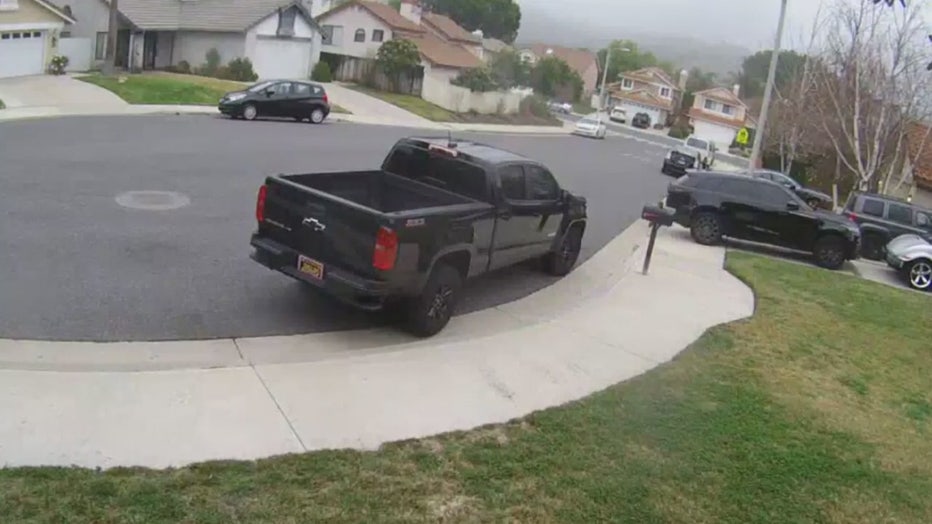 The video also shows the foggy conditions that hovered over the area at the time of the catastrophic crash that killed all nine aboard. 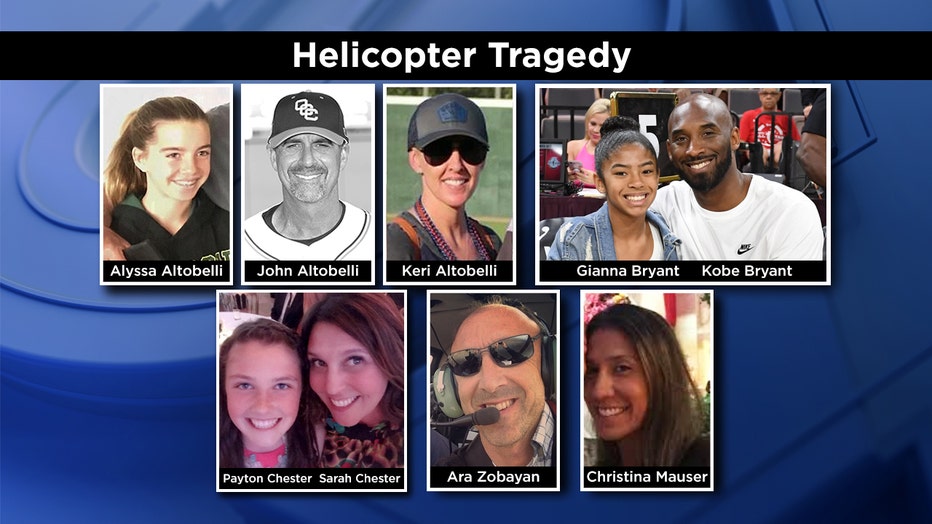 In addition to the foggy condition in the hills where the luxury chopper went down, another video captures the sound of the helicopter appearing to make a turn before you hear a faint thud. Then, it’s haunting silence.

The camera’s time code shows the impact was heard at 9:45 a.m. Sunday, which matches up with the time air traffic control lost contact with the helicopter's pilot, Ara Zobayan.

Stephanie Prevo’s Nest camera caught the audio from her Calabasas home. The camera was pointing up at the hills where the Sikorsky S-76B went down.

She was left in shock once she reviewed the footage, saying it was so foggy, you couldn’t even see the helicopter, but you could hear it.

“I was just really horrified by what they might have possibly been going through and just the fact that I did hear that…it’s just horrifying and sad,” Prevo said.

Prevo said her hope is that the video will assist in the federal investigation.