Police are looking for the man seen in this video stealing a dog from outside a shop in Lakeview, N.Y., on Christmas Eve. (Video via Nassau County Police Department)

NASSAU COUNTY, N.Y. - Police on Long Island are looking for the person who stole a small dog from outside a store on Christmas Eve.

The Nassau County Police Department released video footage from a security camera on Woodfield Road in Lakeview showing a man walking up to a dog that was tied up by its leash outside a bodega, picking up the dog, and walking back to his parked SUV, and putting the dog in the back seat.

Police said the man then drove away in the vehicle, which was a black BMW SUV. 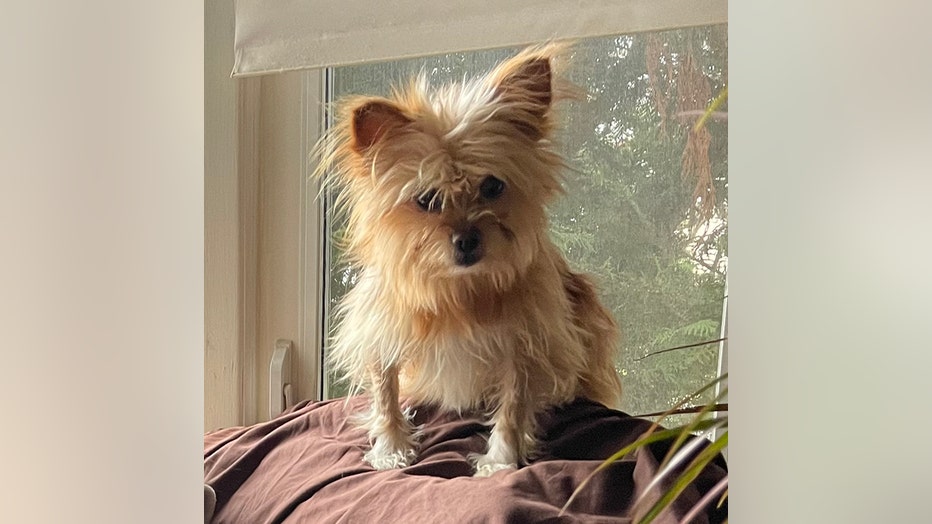 When the owner of the dog, a Pomeranian mix, returned to find the pooch gone, he called the cops.

Police described the thief as about 5 feet 9 inches tall with a long black braid. He was wearing beige pants, a beige sweater, a beige puffy vest, and a New York Yankees baseball cap. 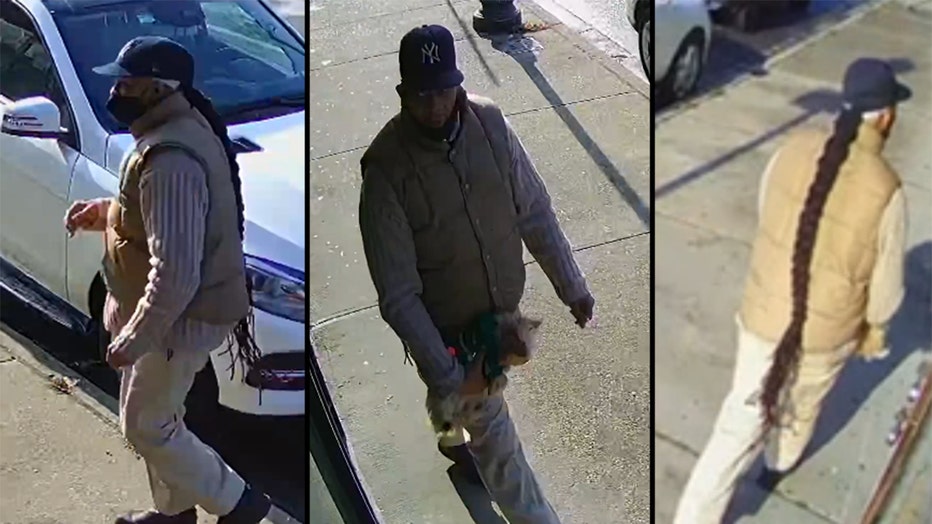