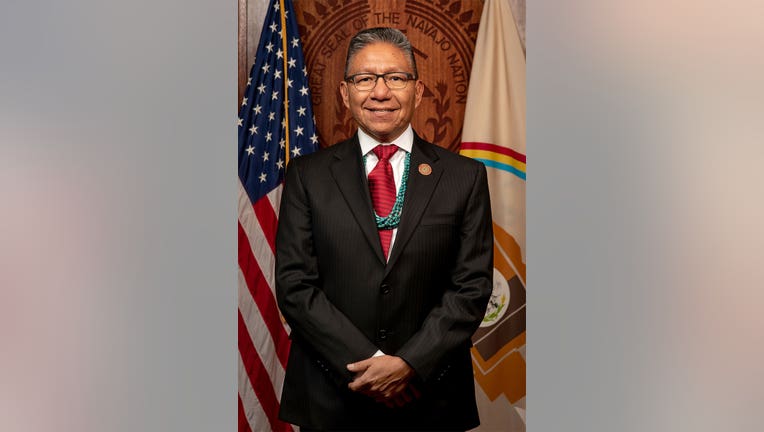 PHOENIX - On August 25, the Vice President of a Native American tribe that has been hit hard by the ongoing COVID-19 pandemic is set to speak at the Republican National Convention.

According to the Navajo Nation website, Lizer has been serving as the Native American nation's vice president since 2019. Prior to his time as the tribe's vice president, Lizer had retail management experience with a number of big corporations.

2020 a year of challenges for Navajo Nation

2020 has been a challenging year for many, and that is also true for the Navajo Nation, as they battle COVID-19.

According to an interactive report by The New York Times, a man returning from a basketball tournament in Tucson, Ariz. is believed to have brought COVID-19 to a small town on the Native American nation, which then spread through the reservation after a church rally.

The tribe declared a State of Emergency as a result of COVID-19 on March 13, and has since implemented curfews to stop the spread of the disease among residents of its far-flung communities.

The pandemic has also impacted Lizer personally. In April, FOX 10 reported that Lizer, along with Navajo Nation President Jonathan Nez, were in self-quarantine after they were exposed to COVID-19.

According to the Associated Press, the Navajo Nation government has lifted its stay-at-home order on August 16, but they are asking residents to leave their homes only for emergencies or essential activities.

According to 2020's State of the Navajo Nation Address, which was presented in July, the pandemic has caused other problems for the Native American nation, including a burial backlog with some mortuaries.

"Bodies have to be transported to other available mortuaries causing additional financial burden and stress for grieving families," the address noted.