Harris received her first dose of the Moderna vaccine on Dec. 29, and her second just after Inauguration Day, on Jan. 26.

The White House says Harris, 57, qualifies for a booster because she frequently travels for work and interacts with a range of people as part of her duties.

U.S. regulators have approved booster doses for those ages 65 or older, people with preexisting conditions and those at high risk of exposure because of their work. 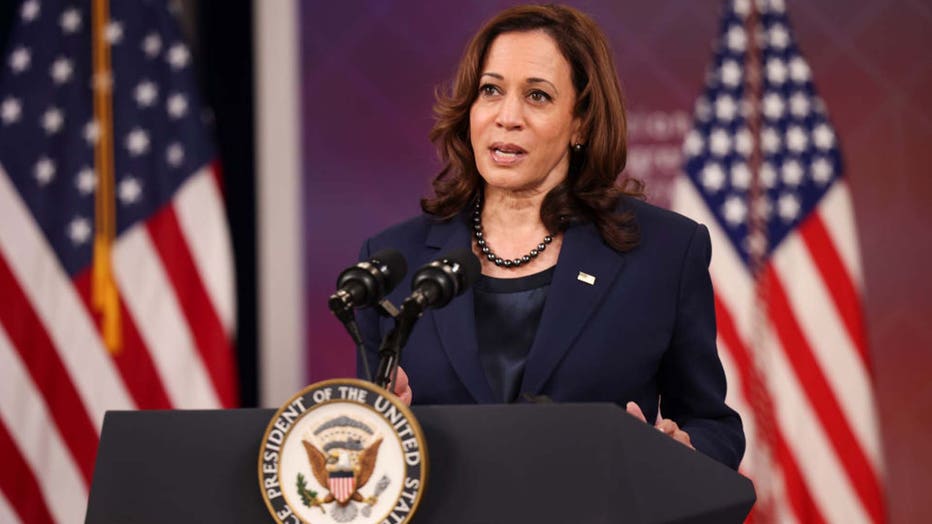 About two-thirds of Americans — nearly 221 million people — have received at least one shot, and nearly 17 million have gotten boosters.