The Uvalde school police chief didn’t know of the panicked 911 calls coming from students trapped inside the school, says Texas Sen. Roland Gutierrez, who called it a "system failure."

UVALDE, Texas - The commander at the scene of a school shooting in Uvalde, Texas was not informed of panicked 911 calls coming from students trapped inside the school building as the massacre unfolded, a Texas state senator said Thursday.

Sen. Roland Gutierrez said the pleas for help from people inside Robb Elementary School on May 24 did not make their way to school district police Chief Pete Arredondo. The Democratic senator called it a "system failure" that calls were going to the city police but were not communicated to Arredondo.

"I want to know specifically who was receiving the 911 calls," Gutierrez said during a news conference, adding that no single person or entity was fully to blame for the massacre. 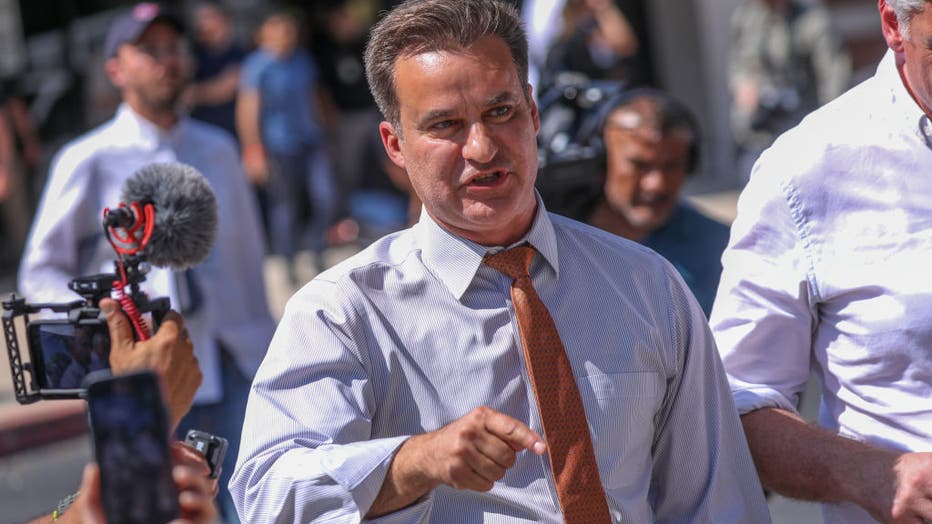 FILE: Texas State Senator Roland Gutierrez speaks with reporters after interrupting of a press conference held by Governor Greg Abbott about the mass shooting at Uvalde High School on May 27, 2022 in Uvalde, Texas. (Photo by Yasin Ozturk/Anadolu Agen

However, he said, Gov. Greg Abbot should accept much of the responsibility for the failures in the police response.

"There was error at every level, including the legislative level. Greg Abbott has plenty of blame in all of this," Gutierrez said.

Steven McCraw, the head of the Texas Department of Public Safety, said last week that police didn’t breach the classroom where the gunman was holed up faster because Arredondo believed the situation had morphed from an active shooting to a hostage situation.

Nineteen children and two teachers died in the attack at Robb Elementary School, the deadliest school shooting in nearly a decade.

The gunman, 18-year-old Salvador Ramos, spent roughly 80 minutes inside the school, and more than an hour passed from when the first officers followed him into the building and when he was killed by law enforcement.

Thursday’s developments from Uvalde, TX on the school massacre that left 21 dead shifted focus to law enforcement response. Many are questioning why many officers were not inside the building trying to take down the gunman and why he was in that doomed classroom for more than an hour before he was taken out by a Border Patrol agent.

Since the shooting, law enforcement and state officials have struggled to present an accurate timeline and details of the event and how police responded, sometimes providing conflicting information or withdrawing some statements hours later. State police have said some accounts were preliminary and may change as more witnesses are interviewed.

SHOOTING TIMELINE:  How the massacre at Robb Elementary unfolded

Much of the focus turned to Arredondo. Steven McCraw, the head of the Texas Department of Public Safety, said Arredondo believed the situation had turned into hostage situation and made the "wrong decision" to not order officers to attempt to breach the classroom as 911 calls were being made to the outside.

Gutierrez said it’s unclear if any details from the 911 calls was being shared with law enforcement officers from multiple agencies on the scene. 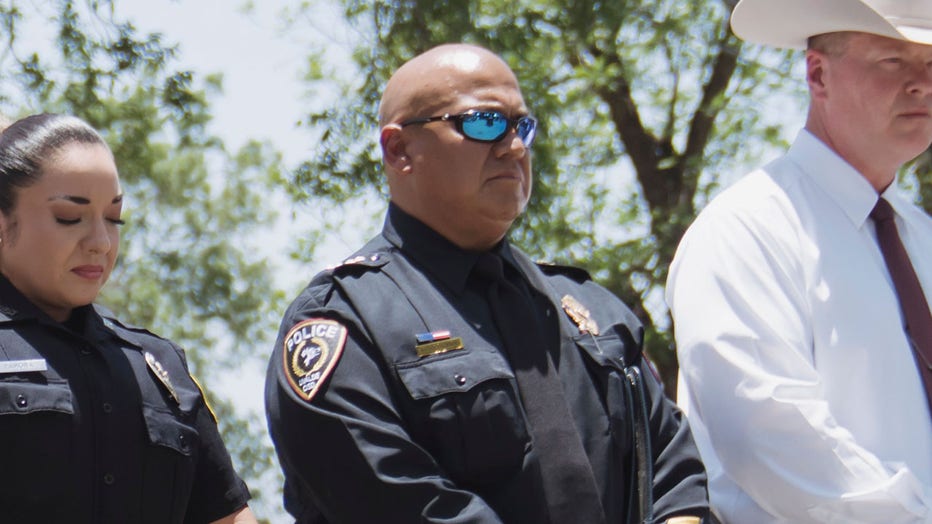 UVALDE, TX - MAY 26: Uvalde school district Police Chief Pete Arredondo attends a press conference on May 26, 2022 in Uvalde, Texas, where 19 students and 2 adults were killed during the mass shooting at Robb Elementary School, with the gunman fatall

But, the senator said, the Commission on State Emergency Communications told him school district police chief did not know.

"He’s the incident commander. He did not receive (the) 911 calls," Gutierrez said.

Funerals for those slain began this week.