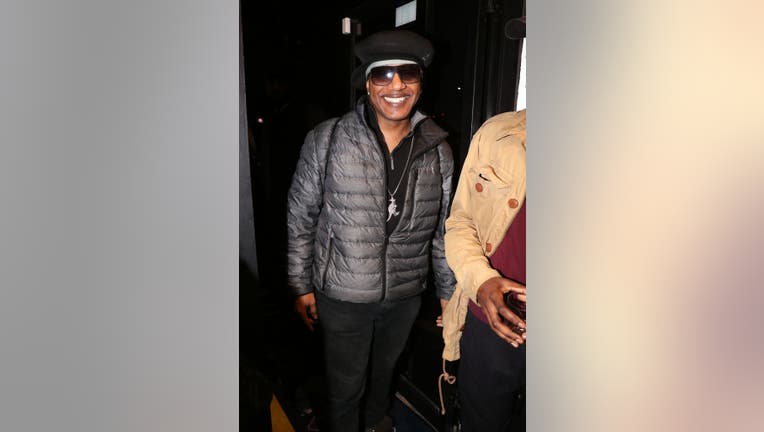 Kangol Kid, a member of the legendary hip-hop group UTFO, has died after a battle with colon cancer. He was 55.

The family of Kangol Kid — whose real name is Shaun Shiller Fequiere — said in a statement that he died peacefully around 3 a.m. Saturday at a hospital in Manhasset, New York. He was diagnosed with cancer in February.

Kid was known for often sporting the popular Kangol headwear and being a member of UTFO, which stands for Untouchable Force Organization. The four-member group was known for 1980s hits including "Roxanne, Roxanne" and "Ya Cold Wanna Be With Me."

Along with his hip-hop success, Kid became recognized for his efforts against breast cancer through the Mama Luke Foundation. Following his diagnosis, he had spoken publicly about the need for regular screening.