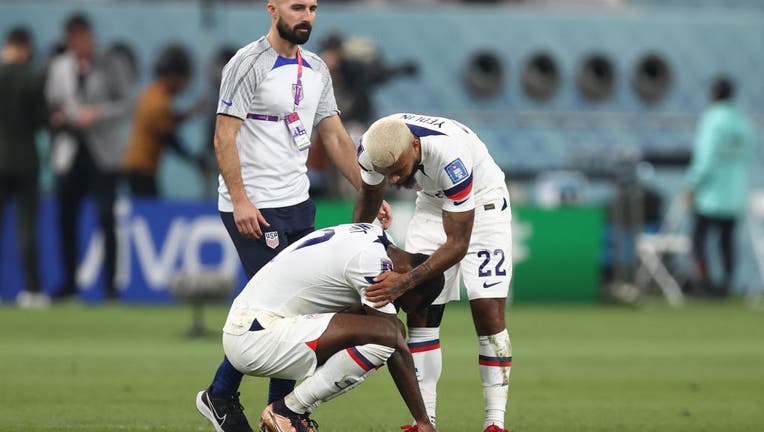 AL RAYYAN, Qatar - Memphis Depay and Daley Blind scored in the first half and Denzil Dumfries added a late goal as the Netherlands eliminated the United States from the World Cup with a 3-1 victory Saturday that advanced the Dutch to the quarterfinals.

Second-half subsitute Haji Wright cut the U.S. deficit to 2-1 in the 76th minute when Christian Pulisic’s cross hit his trailing foot and popped over goalkeeper Andries Noppert and into the net. But Dumfries, who assisted on the first two goals, scored on a volley in the 81st.

Runners-up in 1974, 1978 and 2010, the Oranje extended their unbeaten streak to 19 games and face Argentina or Australia on Friday.