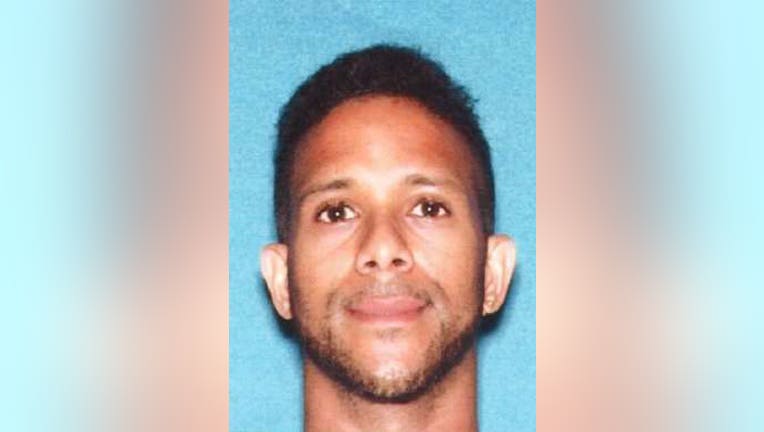 TUCSON, Ariz. - The U.S. Marshals Service says a man was arrested Wednesday in Tucson in connection to a shooting in New Jersey that left two people dead.

According to a news release, 33-year-old Gabriel B. Vilorio-Jaquez was arrested at an apartment complex near Thornydale Road and Linda Vista Boulevard in connection to the Oct. 29 shooting.

On Nov. 3, an arrest warrant for two counts of first-degree murder was issued in Trenton, New Jersey for Vilorio-Jaquez who allegedly "knew one of the victims due to renting a residence from him."

"At some point a dispute broke out between Vilorio-Jaquez and his two victims, resulting in Vilorio-Jaquez shooting and killing them both," read a portion of the news release.

After the murders, investigators learned Vilorio-Jaquez had left New Jersey and was possibly in Tucson.

On Wednesday morning, U.S. Marshals began surveillance of Vilorio-Jaquez at the apartment complex and he was arrested after leaving an apartment to walk his dog.

"The arrest of Gabriel Vilorio-Jaquea [sic] is a good example of federal and local law enforcement agencies working together across state lines to get a dangerous person in to custody," said United States Marshal David Gonzales. "This case and arrest affirm the value of the U.S. Marshals fugitive task forces throughout the country."

Vilorio-Jaquez is in custody at the Pima County Jail and is awaiting extradition back to New Jersey.

Online court records did not indicate whether Vilorio-Jaquez has an attorney who could comment on his behalf.