The U.S. conducted a counterterrorism operation in Yemen that eliminated Qasim al-Rimi, a founder and the leader of al-Qaida in the Arabian Peninsula, the White House announced in a statement Thursday.

WASHINGTON - The White House released a statement Thursday afternoon announcing that the U.S. conducted a counterterrorism operation in Yemen that eliminated Qasim al-Rimi, a founder and the leader of al-Qaida in the Arabian Peninsula.

The statement said the operation was at the direction of President Donald Trump.

Al-Rimi joined al-Qaida in the 1990s and worked in Afghanistan for Osama bin Laden. 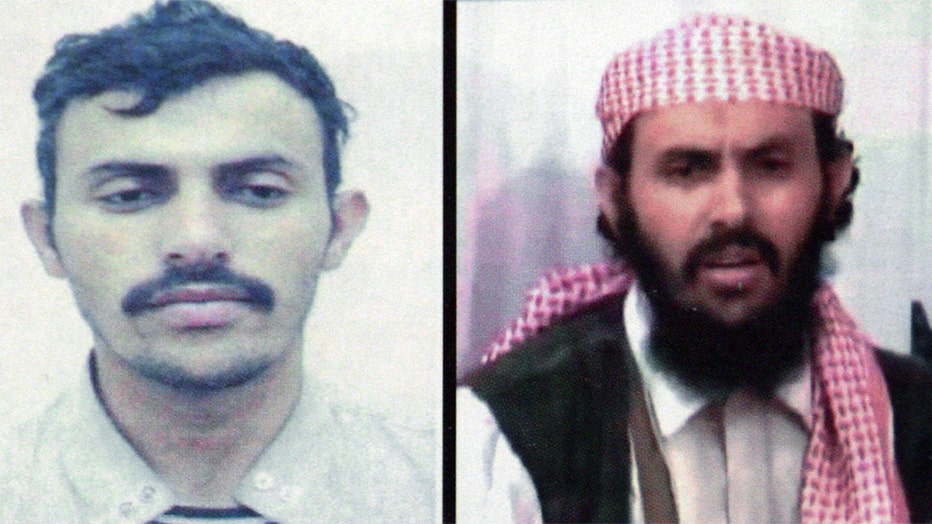 In this file photo reproduction of a combo of two pictures of a suspected military chief of al-Qaeda network in Yemen, identified as Qassem al-Rimi (or Qassim al-Rimi), shows the activist on a Yemeni interior ministry document in two different undate

“Under Rimi, AQAP committed unconscionable violence against civilians in Yemen and sought to conduct and inspire numerous attacks against the United States and our forces,” the White House statement said. “His death further degrades AQAP and the global al-Qaida movement, and it brings us closer to eliminating the threats these groups pose to our national security.”

The White House said the U.S., its interests and allies are safer as a result of his death.

“We will continue to protect the American people by tracking down and eliminating terrorists who seek to do us harm,” the statement said.