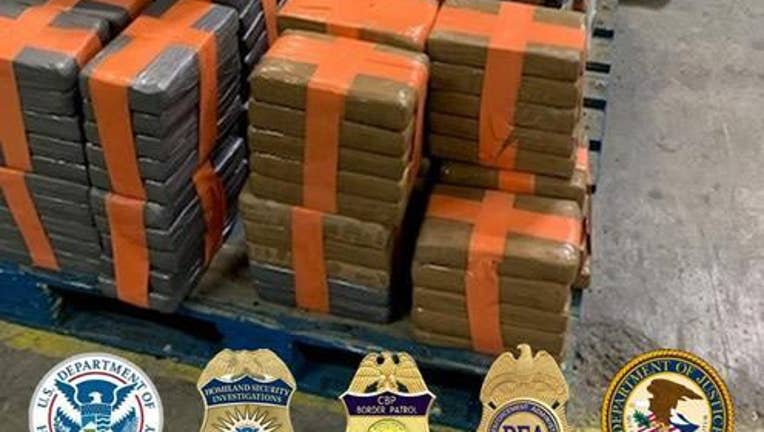 SAN DIEGO - A large haul of drugs, including opioids, methamphetamine and cocaine, being smuggled from Mexico to California was seized from a cross-border tunnel equipped with ventilation, lighting and an underground rail system, authorities said Tuesday.

The tunnel connected warehouses in Tijuana and San Diego, extending about 2,000 feet (610 meters) with an average depth of 31 feet (9.5 meters) and width of 3 feet (0.9 meter), according to the San Diego Tunnel Task Force, an investigative team made up of several federal agencies. Investigators believe the tunnel existed for several months “due to the advanced construction observed in several portions.”

The tunnel was built near a vaunted double-layered border wall constructed under President Donald Trump’s watch, illustrating the limitations of such barriers against sophisticated drug smuggling organizations. While border walls built under Trump go underground to deter digging, they are not nearly deep enough to stop the most advanced secret passageways. 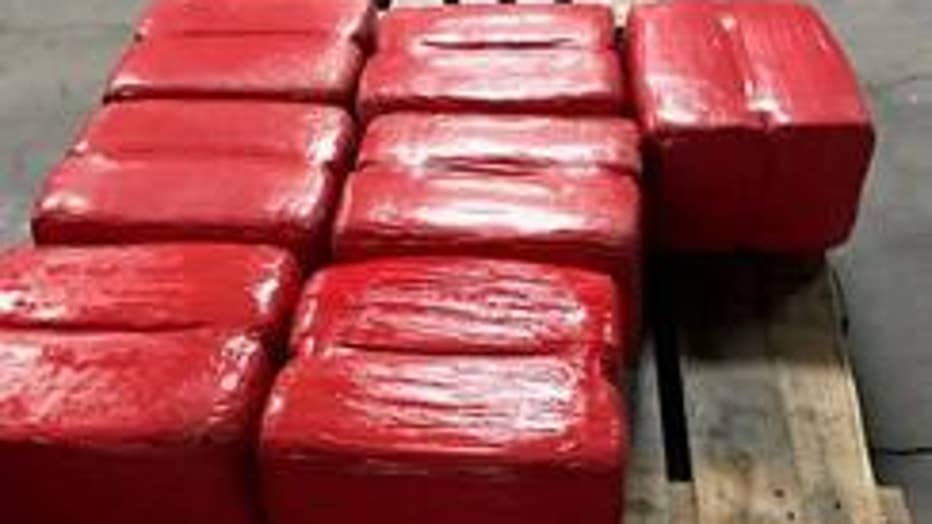 The discovery marked the first time that five types of drugs were found in a single tunnel in San Diego, a magnet for Mexican cartels for its clay-like soil and abundance of industrial warehouses on both sides of the border that give cover for trucks and heavy construction equipment.

No arrests were made but authorities said the investigation was open.

Opioid smuggling has grown in line with demand in the U.S. and has traditionally been done in cars and by people through official crossings with Mexico because it is easier to conceal and less odorous than marijuana. Authorities said the latest tunnel is more a reflection of overall drug demand in the U.S. than a strategic shift in smuggling methods.

“There’s no rhyme or reason to it,” said Lauren Mack, a spokeswoman for U.S. Immigration and Customs Enforcement’s Homeland Security Investigations unit. “They make their decisions based on contacts or where they think they’re more likely to get the drugs through.” 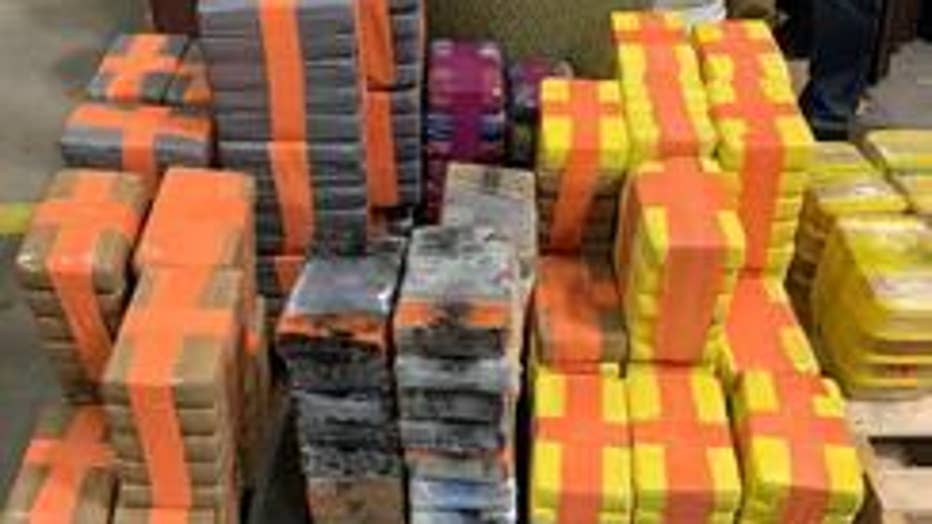 In January, authorities announced the discovery of the longest smuggling tunnel ever found on the U.S.-Mexico border, stretching more than three-quarters of a mile from a small industrial building in Tijuana into San Diego. The nearby tunnel had an extensive rail-cart system, forced air ventilation, high voltage electrical cables and panels, an elevator at the tunnel entrance, and a complex drainage system.

There were no arrests, drug seizures or confirmed exit point in the United States in that discovery. But the length — more than 14 football fields — stunned authorities. It went under several warehouses in San Diego.