The former Blink-182 frontman's company, To the Stars Academy of Arts and Sciences, will share its findings on relevant material and technology innovations with the U.S. Army. In return, the Army will use its laboratories, expertise and additional resources to study the technologies and find applications for advancing ground vehicles.

ENCINITAS, Calif. - To the Stars Academy of Arts and Sciences, a technological research organization with a strong focus on UFOs and extraterrestrials, just signed a contract with the U.S. Army to form a research and development partnership for “enhanced capabilities for Army ground vehicles.”

To the Stars, which is the brainchild of former Blink-182 frontman Tom DeLonge, announced the Cooperative Research and Development Agreement (CRADA) with the U.S. Army’s Combat Capabilities Development Command Thursday.

TTSA will share its findings on relevant material and technology innovations with the U.S. Army’s Ground Vehicle System Center (GVSC) and Ground Vehicle Survivability and Protection (GVSP), and the Army will then use its laboratories, expertise and additional resources to study the technologies and find applications for advancing ground vehicles.

"Our partnership with TTSA serves as an exciting, non-traditional source for novel materials and transformational technologies to enhance our military ground system capabilities,” said Dr. Joseph Cannon of U.S. Army Futures Command. “At the Army's Ground Vehicle Systems Center, we look forward to this partnership and the potential technical innovations forthcoming."

TTSA was founded based on the belief that there are “undiscovered breakthroughs in physics which can fundamentally advance humanity,” and the company is seeking to uncover and learn about these technologies so that it can utilize them in the production of "products that improve our world."

"This cooperative research agreement brings additional, critically important expertise that is necessary to advance the state-of-the-art in both our near and long-term technology areas of study,” said Steve Justice, TTSA’s COO and Aerospace Division director. “While the Army has specific military performance interests in the research, much of the work is expected to have dual-use application in support of TTSA’s path to commercialization and public benefit mission."

On July 5, TTSA announced that it had acquired “exotic metamaterials” and “an archive of initial analysis and research” for their Acquisition and Data Analysis of Materials Project. TTSA said that the materials were previously being held by investigative journalist and ufologist, Linda Moulton Howe, who has made claims in the past that a certain material made of layers of bismuth and magnesium can levitate under the right circumstances.

Though many materials scientists have expressed doubt over the “exotic” nature of this material, Justice, who was the former head of Advanced Systems at Lockheed Martin's "Skunk Works," argues, "The structure and composition of these materials are not from any known existing military or commercial application... In some cases, the manufacturing technology required to fabricate the material is only now becoming available, but the material has been in documented possession since the mid-1990's."

If Moulton Howe and Justice are right, this material would be invaluable to technological military advancements.

The partnership between TTSA and the U.S. Army is only the newest chapter in a somewhat bizarre trend of DeLonge making headlines for his involvement in discussions about UFOs and extraterrestrials, especially with the U.S. government. 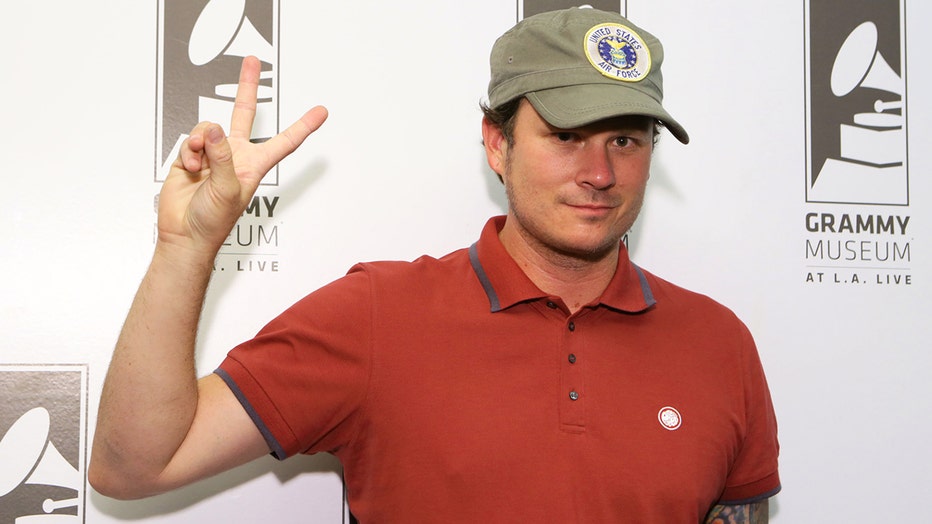 DeLonge and TTSA also helped ring the alarm about a secret Pentagon program pouring $22 million annually into the investigation of UFOs, which the government refers to instead as “unidentified aerial phenomena.”

TTSA, which is staffed by physicists, aerospace experts and former Department of Defense officials alongside DeLonge, has lofty goals in working alongside the government and hopes that the additional resources will help them make revolutionary breakthroughs.

“Technologies that would allow us to engineer the spacetime metric would bring capabilities that would fundamentally alter civilization, with revolutionary changes to transportation, communication, and computation,” Justice said.