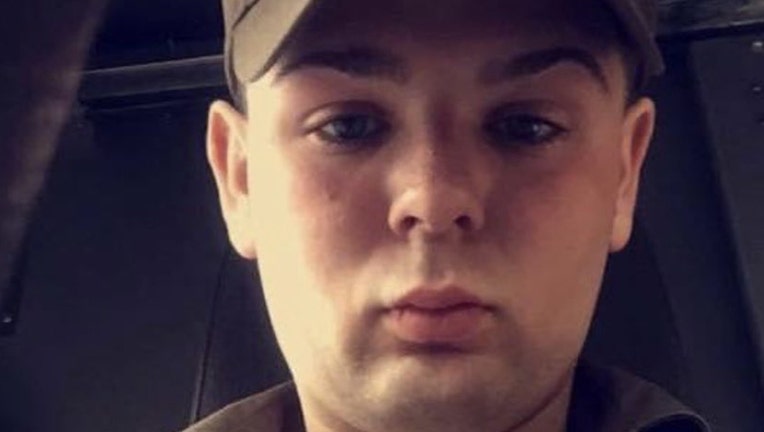 The Teamsters released a photo of victim Nathan Daniel Burk, 28, of Waterbury.

NEW YORK - A UPS driver was attacked and killed by a co-worker while they were driving in a truck Connecticut state police said.

Nathan Burk was driving the UPS truck on Route 8 in the town of Watertown on Tuesday night.  Police were called there for a report of a motor vehicle accident.

They found Burk, 28, of Waterbury, had been assaulted, and medics took him to a hospital, where he died.

Police began a manhunt for his co-worker. 19-year-old Elijah David Bertrand who had been riding in the truck with him. 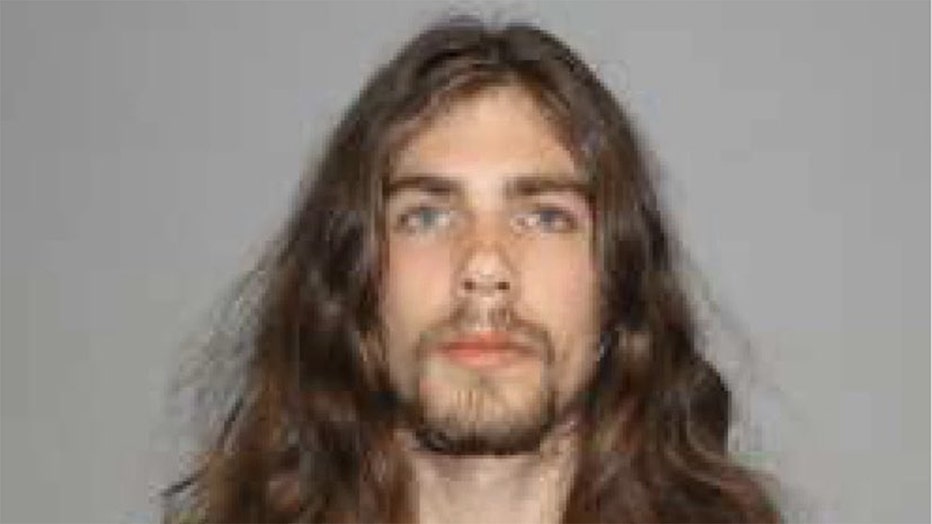 The motive was unknown but police say a weapon was recovered at the scene.  They did not specify what sort of weapon was used.

Connecticut State Police did not give information about the nature of Burk's injuries. An autopsy was to determine the cause and manner of death.

"We are deeply saddened by the loss of our colleague, and are cooperating with the investigation," UPS spokesperson Matthew O’Connor said.

The local Teamsters union released a statement saying it had set up a fund to pay for family support and funeral expenses for Burk.

It was unclear if Bertrand had a lawyer who could speak on his behalf.