In the wake of a brutal murder of a person riding the subway on Sunday, activists are calling for the NYPD, MTA and the city to do more to reduce crime in the transit system.

NEW YORK - The NYPD is asking for the public's help finding a suspect who stabbed a man to death while sleeping on a subway train in Manhattan on Sunday.

The victim was riding a northbound 2 train entering Penn Station at around 12:17 a.m. in Midtown when he was stabbed in the neck by an unknown assailant in an unprovoked attack.

The suspect then took off through the station and remained at large.

The victim was taken to Bellevue Hospital where he was pronounced dead.  On Monday, the NYPD identified the victim as 32-year-old Akeem Loney of Randall's Island. 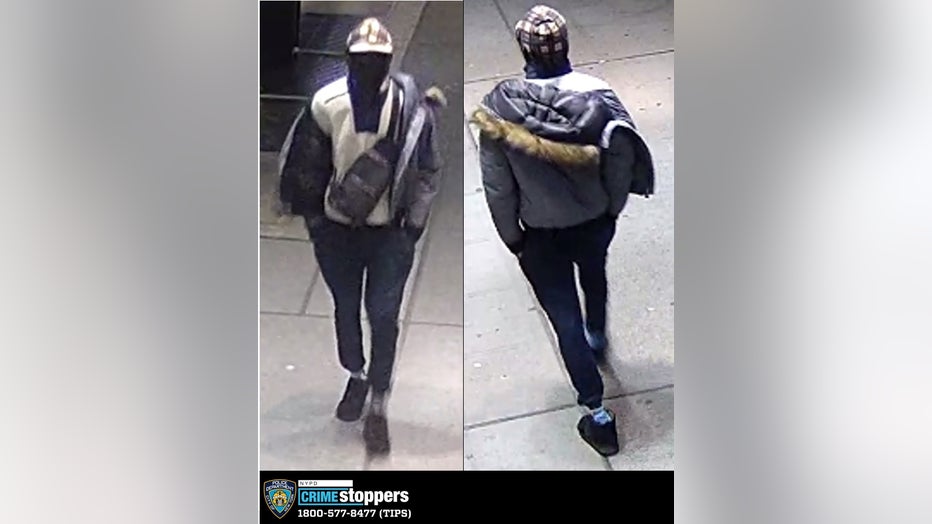 Police have released surveillance photos of the suspect.

He is described as a man with a dark complexion, approximately 5 feet 9 inches tall, 185 pounds, medium build, and was last seen wearing a white baseball hat, a black face mask, a gray jacket, a white shirt with an orange and black checkered hood, black pants and black shoes.

Charlton D'Souza is with a group called Passengers United, which advocates for subway riders. He said he wants more police officers and social workers in the public transit system. D'Souza on Monday held a moment of silence near where the murder took place. 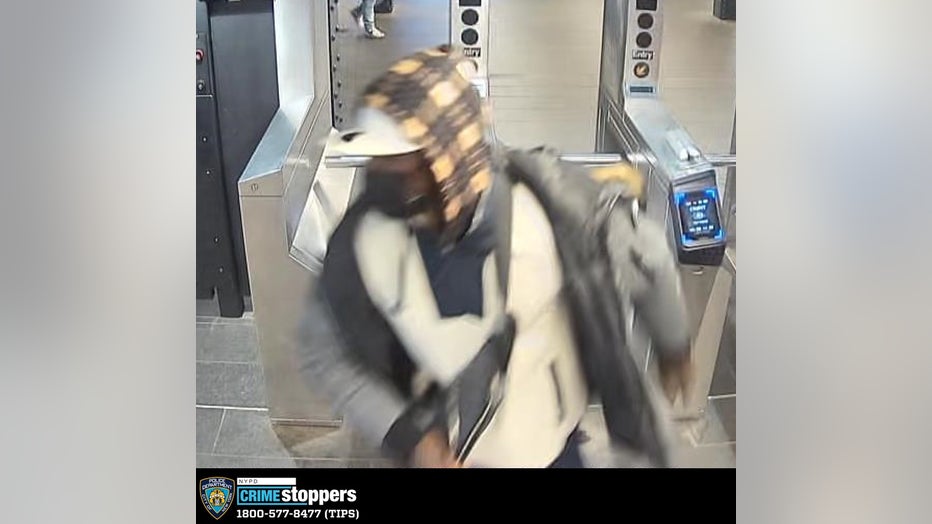 Safety on the subways

On the same day that the NYPD released new numbers showing a spike in crime underground, someone went up to a rider on a train platform and hit him over the head with a glass bottle.