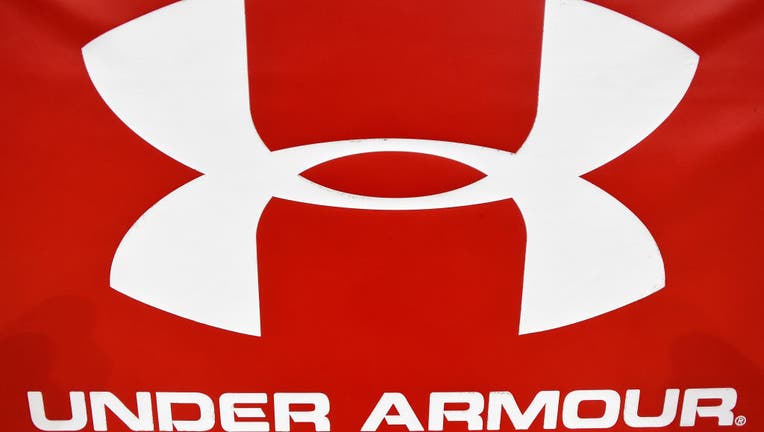 NEW YORK - Under Armour's shares plummeted Tuesday with the company anticipating a big financial hit from the viral outbreak in China, and it said separately that it may need to restructure this year at a cost of hundreds of millions of dollars. 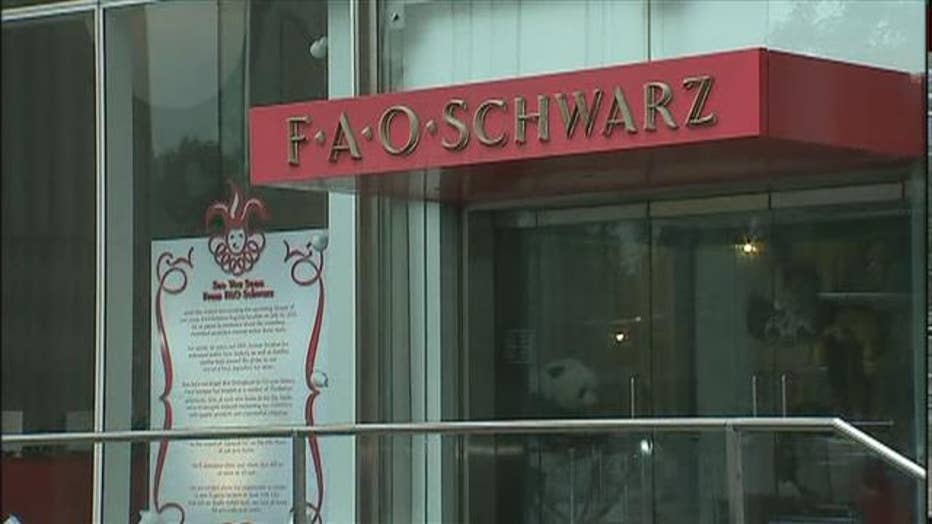 The Baltimore company, after years of unbridled success, is now facing significant headwinds. It must contend with intensifying competition from Nike and Lululemon, both of which have created trendier athletic clothes that cater to younger shoppers. Under Armour executives also acknowledged on a conference Tuesday call that the heavy discounting it has used to generate sales may have eroded the willingness of customers to pay full price for its brand.

CEO Patrik Frisk said the company is facing weak demand in North America for goods that are not being put on sale at the same time that its substantial cost structure has prevented the company from spending aggressively to market its brand.

The company swung to a loss of $15.3 million in the final quarter of 2019, or 3 cents per share. Its adjusted profit was 10 cents per share, meeting the expectations of analysts polled by Zacks Investment Research. But its revenue of $1.44 billion was just short of Wall Street projections.

The company said Tuesday that as important as a New York flagship store might be, its focus must remain with smaller, more profitable stores and online sales.

“The Fifth Avenue location is a premier retail location, but we're considering whether it may be better suited for someone else at this time,” Chief Financial Officer Dave Bergman said .

Numerous global companies have reported supply line and staffing problems because of the outbreak of the coronavirus in China, and Under Armour was no exception. The company anticipates shipping delays and challenges in getting fabric, packaging and other raw materials.

“We think it's reasonable to expect industry-wide delays in terms of delivery around the world including potentially missed shipment and service windows and the need for increased air freight and additional measures at ports that could create unforeseen congestion,” Frisk told industry analysts Tuesday.

Under Armour Inc. expects fiscal full-year revenue to be down at a low single-digit percent compared to a year ago. Earnings are forecast between 10 cents and 13 cents per share.

Under Armour had been an unparalleled success story in its early years and gone head-to-head with Nike, which had dominated the sports gear market for years.

After its founding by then 24-year-old Kevin Plank in 1996, Under Armour reported explosive numbers, including 26 straight quarters with sales growth of 20% or more.

In the final quarter of 2016, however, the Baltimore company caught investors off guard when it fell short of most sales projections and cut its expectations for growth the following year.

Under Armour also experienced executive upheaval, having three CFOs between 2016 and 2017.

Plank stepped down as CEO last year to become the company's executive chairman and brand chief. Frisk became only the company's second CEO since Plank founded the company almost a quarter of a century ago.

While Under Armour Inc. has landed major deals with Major League Baseball and star athletes like the NBA's Stephen Curry, it's come under pressure from threats like the growing popularity of athleisure wear, clothing that can be worn from work straight to the yoga studio.