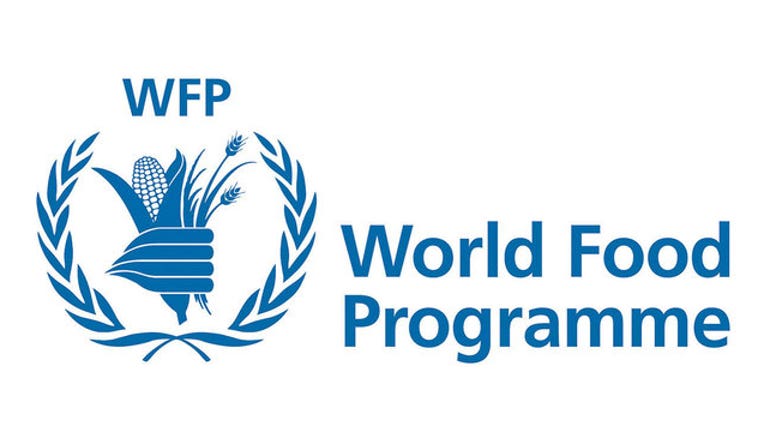 AMMAN, Jordan (AP) — The cash-strapped World Food Program says it has had to drop one-third of Syrian refugees from its aid program in Mideast host countries this year, including more than 200,000 in Jordan who lost aid this month.

The cutbacks come at a time when more desperate Syrians are trying to reach Europe.  More than 4 million Syrians fled their country's civil war since 2011, most settling in Jordan, Lebanon, Turkey, Iraq and Egypt.

WFP regional spokeswoman Abeer Etefa said Friday that the number of refugees receiving its food aid was cut from 2.1 million to 1.4 million since March.

Etefa says the world must do more to support refugees in their host countries or face increasing migration, saying, "We have to help people where they are or they will move."