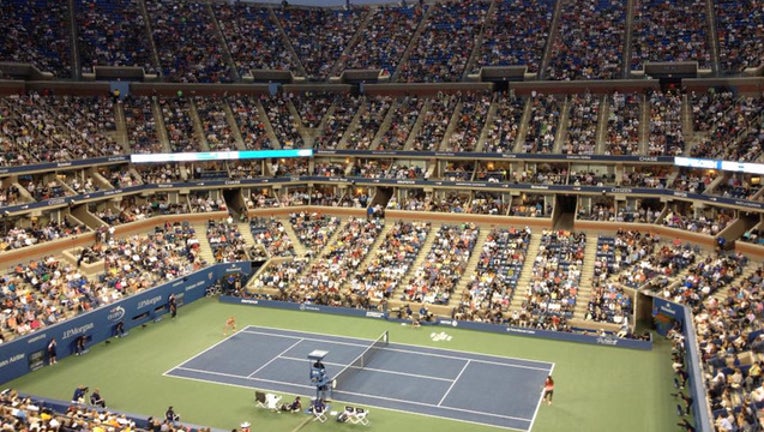 NEW YORK (AP) - The U.S. Open total purse this year is more than $57 million, the richest in tennis history.

The U.S. Tennis Association said Thursday it worked with the ATP and WTA Tours to determine specific round-by-round prize money levels, and that the payouts for each round are all Grand Slam tournament records.

The payouts start at $58,000 for the first round of singles.

The USTA adds that it will make a payment of $500,000 to each tour to support the ATP and WTA Tour player programs, including pension.

The final major of the year will be played Aug. 26 through Sept. 8.