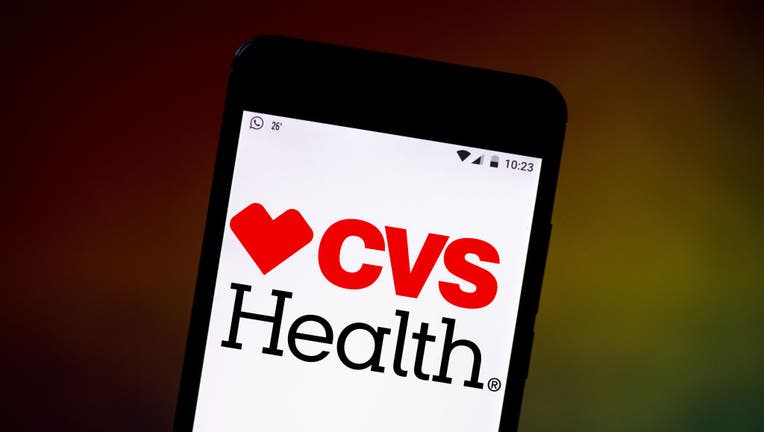 CVS Health raised its profit expectations for the year. The postponed procedures led to lower benefit costs for the company's Aetna insurance arm, a main reason net income jumped 55% to $2.97 billion in the quarter, the company said Wednesday.

The virus outbreak shut down most of the economy in the second quarter, which meant fewer surgery bills or other big claims. At least some of those postponed procedures are expected to ramp up again this year.

CVS Health operates one of the nation's largest drugstore chains with about 9,900 retail locations. It also runs prescription drug plans for big clients like insurers and employers through a large pharmacy benefit management business in addition to selling insurance.

The Woonsocket, Rhode Island, company posted earnings adjusted for one-time gains and costs of $2.64 per share in the quarter that ended June 30. That's better than the $1.93 per share analysts polled by Zacks Investment Research predicted.

Anthem's second-quarter profit doubled to nearly $2.3 billion, as a pandemic-induced drop in claims and a new business pushed the Blue Cross-Blue Shield insurer's earnings past expectations.

The nation's second-largest insurer also said Wednesday it was leaving its 2020 earnings forecast unchanged, following a pattern established by its competitors. Insurers haven't touched their guidance despite big quarterly earnings growth because they aren't sure what lies ahead.

The COVID-19 pandemic shut down most of the economy in the second quarter, which meant fewer surgery bills or other big claims. But companies expect at least some of those postponed procedures to take place later this year.

Anthem executives told analysts during a Wednesday morning call that they don't expect another full shutdown like earlier this year, even as COVID-19 cases spike in many regions of the country. They also said they're already seeing some surgeries like joint replacement procedures rebound.

"Some things can only be delayed so long," noted Chief Financial Officer John Gallina.

Anthem said its adjusted earnings jumped to $9.20 per share in the quarter that ended June 30. Operating revenue, which excludes investment gains, climbed 16% to $29.18 billion. That was lighter than Wall Street expected.

Analysts expected, on average, earnings of $8.77 per share on $29.43 billion in revenue, according to Zacks Investment Research.

That new business injected a $304-million operating gain into the insurer's second-quarter performance.

But the operating gain from its commercial and specialty insurance business — which excludes government programs like Medicare Advantage — soared nearly 40% to $1.37 billion mainly due to lower benefits use during the pandemic.

The insurer's total enrollment grew 4% to 42.4 million compared to last year's quarter. That was helped by a jump in enrollees for the government-funded Medicaid program that Anthem manages in several states.

Insurers have emphasized that they aren't hoarding all the money they save from the lack of claims. Anthem's earnings report, for instance, starts with three dozen bullet points emphasizing things the insurer has done to support customers or care providers.

That includes providing $2.5 billion in financial assistance, as it offered premium credits and waived costs for COVID-19 related care and treatment.

The insurer also set aside some money to help shareholders. It resumed buying back its stock again in late June, a practice that can boost share value. Anthem spent $55 million on share repurchases in the quarter.

For 2020, Anthem still expects adjusted earnings to be greater than $22.30 per share.

Analysts forecast earnings of $22.33 per share, according to FactSet.

Elements of this story were generated by Automated Insights using data from Zacks Investment Research.