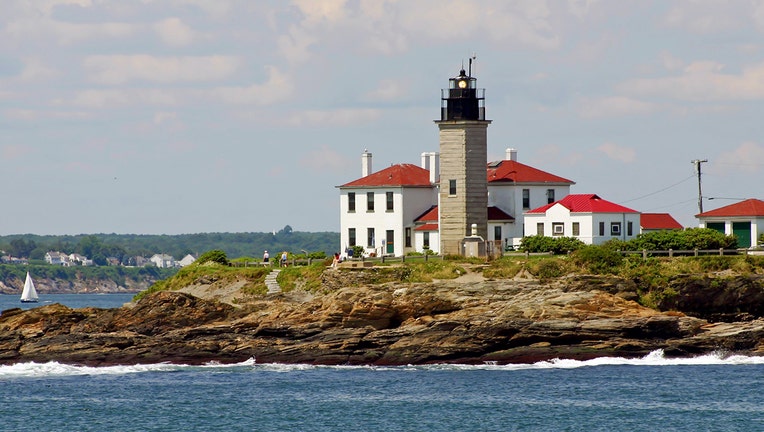 NEW YORK - The federal government is making available — for free — some waterfront properties with a lot of maritime history and amazing views to match. But there's a catch (there always is).

The U.S. Coast Guard has decided it no longer needs four of the nation's most picturesque lighthouses. And now the General Services Administration is inviting federal, state, and local agencies; nonprofit organizations; educational and community development agencies; or groups devoted to parks, recreation, culture, or historic preservation to apply to take over the historic lighthouses and their outbuildings available free of charge. Anyone that intends to snatch up these lighthouses will be required to maintain them in line with various federal and local requirements, which is costly.

The GSA has been getting rid of its large inventory of obsolete lighthouses. On Thursday, the agency announced that four more are now on the market, so to speak: Beavertail Lighthouse in Jamestown, Rhode Island — America's third-oldest lighthouse, and a beacon that defeated British forces torched out of spite in 1779 as they withdrew from the new nation — is up for grabs; Watch Hill Light in Westerly, Rhode Island, not far from Taylor Swift's beachside mansion; Cleveland Harbor West Pierhead Light in Ohio; and Duluth Harbor North Pierhead Light in Minnesota.

Beavertail Light "has been determined to be excess to the needs of the United States Coast Guard," which is part of the Department of Homeland Security, GSA spokesperson Paul Hughes said in a statement. 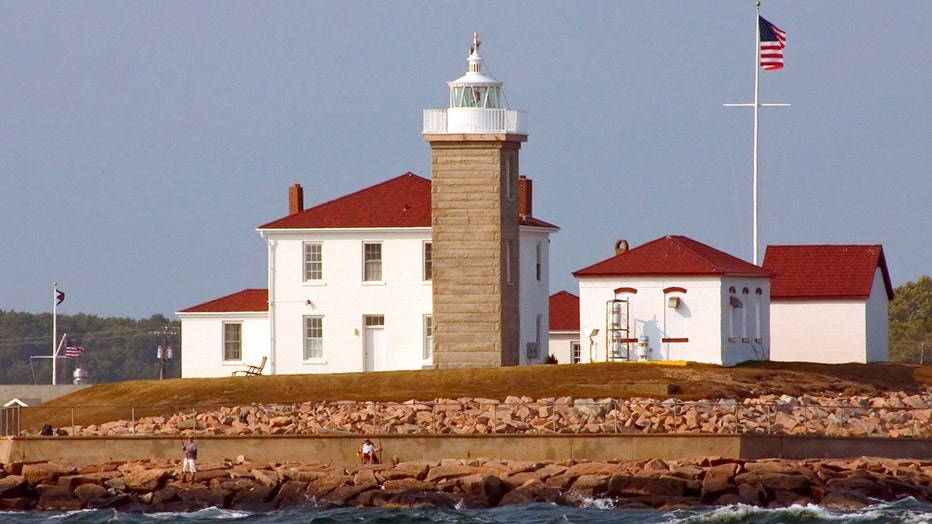 Watch Hill Light is a three-story granite block tower with a cast iron and glass lantern on top. The lighthouse is attached to a 1935 two-story brick keeper's dwelling. Outbuildings on the 4.5-acre complex include an oil house built in 1855-1856. The station is perched on a peninsula.

Groups that are interested in taking over the Rhode Island sites should send a formal letter of interest to the GSA's New England Region within 60 days of the posting of the official notice, which was May 7.

"Eligible entities which submit a letter of interest will be sent an application from the United States Department of the Interior, National Park Service (NPS) and given an opportunity to inspect the Property," Hughes stated.

The GSA is also offering the Cleveland Harbor West Pierhead Light, which was built in 1911 to guide ships in Lake Erie approaching the Port of Cleveland. The site housed a Coast Guard Station until 1976.

"The light station must be maintained according to the Secretary of Interior's Standards for Rehabilitation," the GSA said. "The Cleveland Landmarks Commission may have additional requirements."

And finally, the Duluth Harbor North Pierhead Light perched at the westernmost tip of Lake Superior, also needs a new caretaker. The lighthouse, built in 1910, is a conical-shaped, steel plate, 43-foot tower on a concrete base. It is listed on the National Register of Historic Places and by law be maintained according to the U.S. Interior Department's Standards for Rehabilitation.

And keep in mind that the lighthouse is located on a U.S. Army Corps of Engineers navigational structure. So whoever wants the lighthouse will need to get authorization from the Corps in order to access and use the property.

Any eligible group interested in these Midwestern lighthouses should send a letter to the GSA's Great Lakes Region. 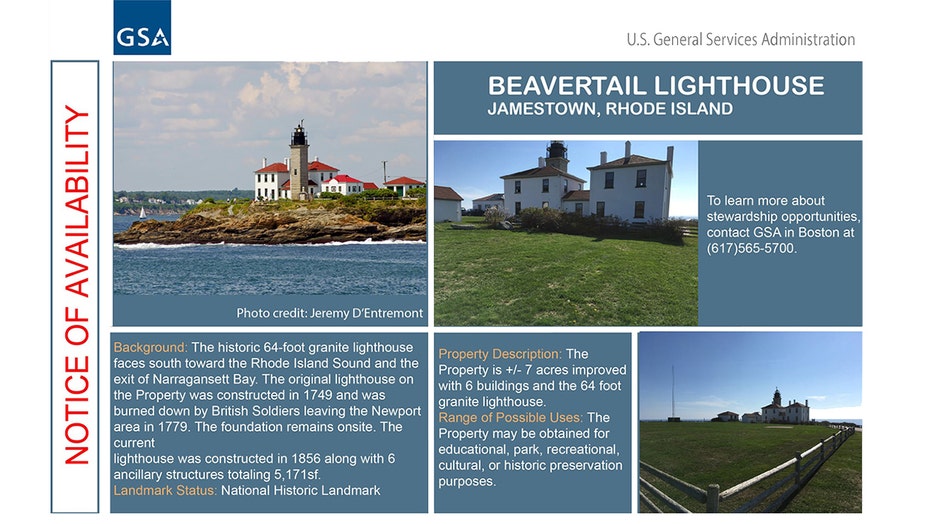 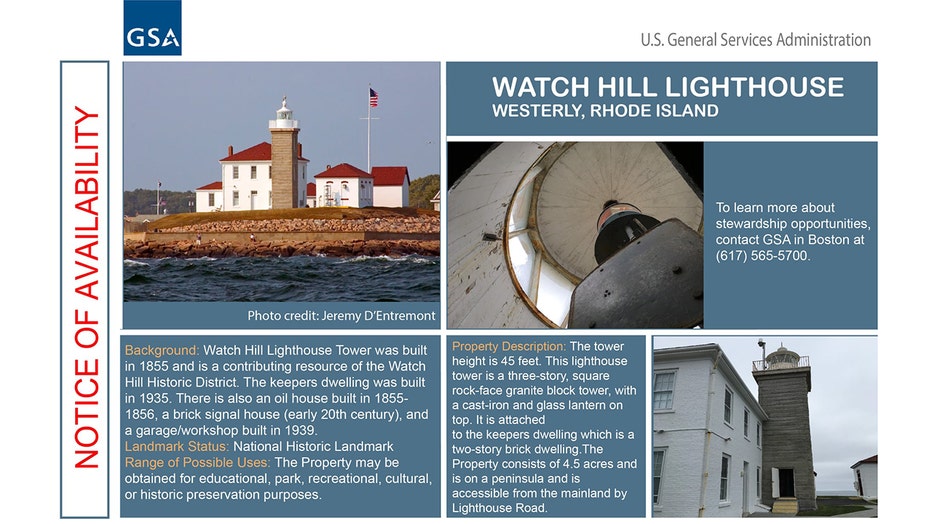