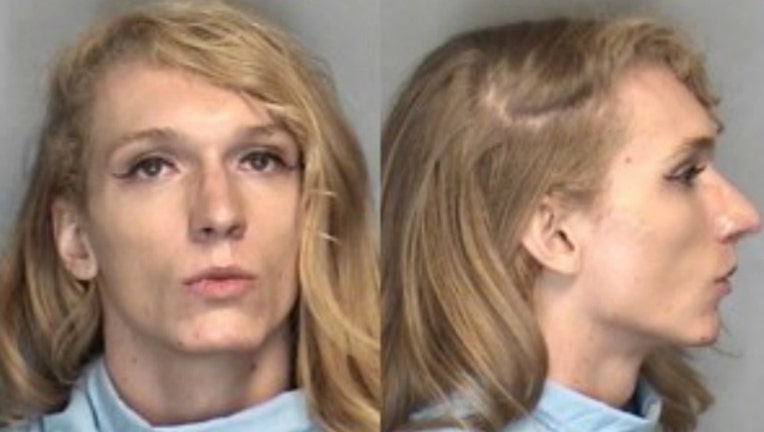 URBANA, Ill. (AP) — A University of Illinois student who is accused of tying a noose and leaving it in a residence hall elevator was charged Tuesday with a hate crime.

Andrew Smith, 19, found some rope in the elevator in Allen Hall over the weekend and tied it into a noose, Champaign County Assistant State's Attorney Kristin Alferink said during the arraignment.

University spokeswoman Robin Kaler said students in the hall on the Urbana campus reported finding the noose early Sunday. Their find quickly blew up on social media and, seeing that, a woman who says she was with Smith when he tied the noose reported him to school authorities.

Smith, of Normal, was arrested Monday and charged the next day with felony hate crime and misdemeanor disorderly conduct charges.

Alferink said Smith told university police that he "only spent about 30 seconds thinking about his actions" and that even after checking social media, didn't think his actions were serious enough to turn himself in.

Defense attorney Audrey Thompson on Tuesday declined to comment on the charges. She described her client during the arraignment as a sophomore with enough credits to graduate this year and a GPA of 3.79.

Smith enrolled at the University of Illinois in fall 2018 and is majoring in math, according to Kaler.

"The university does not condone acts of intolerance, bias, or prejudice," Kaler said in a statement Tuesday. She said support staff are available for students who feel overwhelmed because of the noose.

Judge Roger Webber set Smith's bond at $5,000 and scheduled another hearing for Oct. 22.