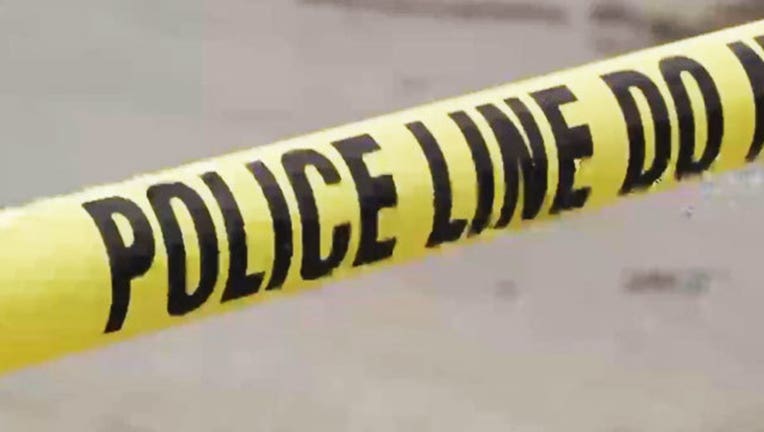 MAYS LANDING, N.J. (AP) — Two southern New Jersey men who pleaded guilty to setting a sleeping man on fire last year in what police described as a “prank" have been sentenced to five-year prison terms.

Twenty-three-year-old Brandon Perez of Hammonton and 24-year-old David Sult of Mays Landing pleaded guilty to aggravated assault in November. Atlantic County prosecutors said the two must serve 85 percent of the terms imposed Friday, or more than four years, before being eligible for parole.

Authorities said the defendants originally maintained that the 27-year-old victim was burned accidentally in March 2019 by an electric smoking device, but an investigation indicated that he was sprayed with lighter fluid that was then ignited.

Authorities said the victim had severe burns to his back after what police called a “prank that went terribly, terribly wrong." He told NJ Advance Media that he lost 30 pounds and endured multiple skin grafts and blood transfusions.

“I thought they were going to kill me," the victim said in a letter read by his mother at Friday's sentencing, the Press of Atlantic City reported. “I wished they had stopped when I begged them, but they continued to light me on fire,.”

State Superior Court Judge Jeffrey J. Waldman said during the sentencing that “this is not a prank, as when somebody awakens somebody else with an air horn or a Johnny Knoxville stunt, where everybody concerned consented to doing dangerous things,” the paper reported.

“This was an intentional, malevolent act of this defendant to cause harm to his incapacitated friend,” Waldman said, the paper reported.

“I just want to say I’m sorry,” Perez said when offered an opportunity to speak before sentencing. Sult declined to address the court. His attorney, Nicole Wise, said her client intended no harm and was “incredibly remorseful.”