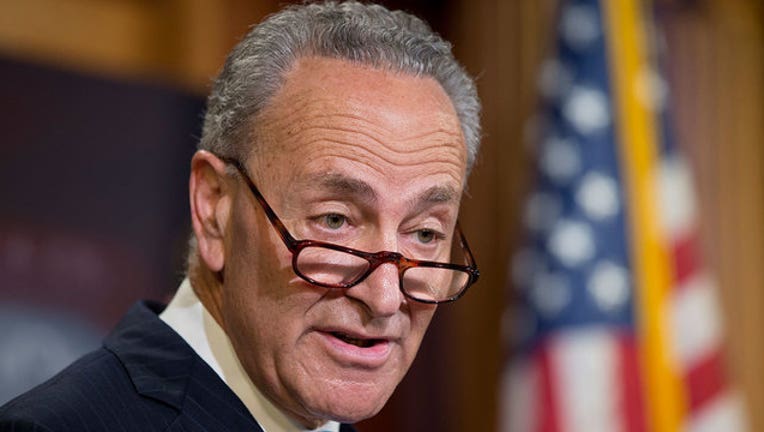 WASHINGTON (AP) — The Transportation Security Administration said Sunday it has stopped allowing employees to use the China-owned video app TikTok to create social media posts for the agency after the Senate’s top Democrat raised concerns about potential national security issues.

The TSA said in a statement Sunday that a "small number of TSA employees have previously used TikTok on their personal devices to create videos for use in TSA’s social media outreach, but that practice has since been discontinued.”

In his letter, Schumer said national security experts have raised concerns about TikTok’s collection and handling of user data and personal information, locations and other content. He also noted in the letter that Chinese laws compel companies to cooperate with China’s government and intelligence collection.

“Given the widely reported threats, the already-in-place agency bans, and the existing concerns posed by TikTok, the feds cannot continue to allow the TSA’s use of the platform to fly,” Schumer said in a statement to The Associated Press.

Over the past few months, the agency has posted a number of videos reshared on other social media platforms such as Twitter, which have amassed hundreds of thousands of views.

Some of the videos are musical parodies about what can and cannot be brought on an aircraft, while others advertise services like TSA's expedited screening program known as PreCheck. In one of the videos, a TSA spokeswoman with Nutella spread on her face is showing different containers of the chocolate-hazelnut spread to detail which one can be brought in carry-on luggage.