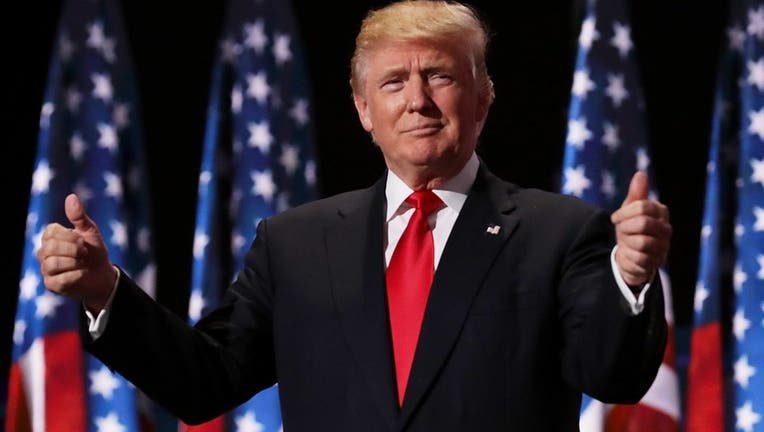 WASHINGTON - Former President Donald Trump is reportedly telling supporters he expects to be reinstated in August.

"Trump has been telling a number of people he's in contact with that he expects he will get reinstated by August (no that isn't how it works but simply sharing the information)," she tweeted.

According to FOX SAN DIEGO, Trump's former attorney Sidney Powell told attendees at the conference that "a new inauguration day is set."

Powell has been sued by the election infrastructure company Dominion Voting Systems for defamation after pushing lawsuits and doubts about the 2020 election results.

Trump lost the 2020 election to Joe Biden, despite repeated claims of election fraud. Biden was inaugurated as the 46th president of the United States in January.

In April, Trump revealed in an exclusive interview on "Mornings with Maria" that he is "100%" thinking about running for president again in 2024 and would "certainly" consider Florida Gov. Ron DeSantis as his running mate. Trump won the annual Conservative Political Action Conference (CPAC) straw poll with 55% of attendees saying they'd vote for him if the 2024 GOP primary were today.