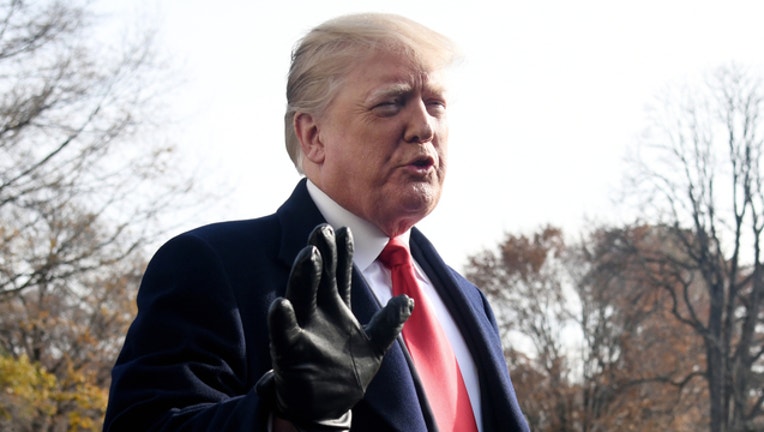 Attorney General Barbara Underwood and the foundation filed a joint stipulation with the court Tuesday laying out a process for shutting down the charity and distributing its remaining assets to other nonprofit groups.

New York filed a lawsuit last spring accusing the foundation of operating like an extension of Trump's businesses and political campaign. That suit will continue.

A judge must still sign off on the agreement. Underwood is a Democrat and is seeking millions of dollars in penalties. She wants Trump and his eldest children barred from running other charities.