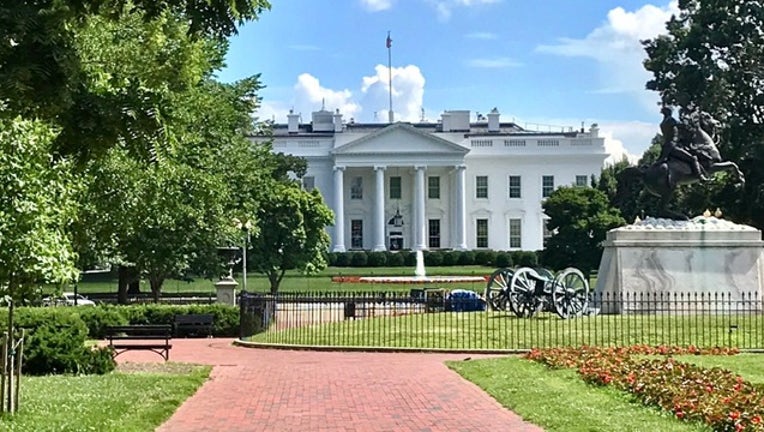 WASHINGTON (AP) - President Donald Trump is saying he has called off a secret Camp David meeting with Taliban and Afghanistan leaders.

Trump tweeted Saturday that a meeting slated for the following day was canceled because of a Taliban attack in Kabul on Thursday that killed 11 people, including a U.S. soldier.

The president tweeted that he "called off peace negotiations" and demanded to know who "would kill so many in order to seemingly strengthen their bargaining position" in the negotiations.

He added that if the Taliban could not hold to a cease-fire during the negotiations, "they probably don't have the power" to negotiate a peace deal.

The attack came as the U.S. and the Taliban had hoped to be close to finalizing a peace deal.