Critics of the high-end exercise equipment maker say the ad is sexist and classist.

The CEO of Peloton, John Foley, announced that a child was killed after an accident involving one of their Tread+ treadmills, according to a letter published Thursday on the Peloton website.

"While we are aware of only a small handful of incidents involving the Tread+ where children have been hurt, each one is devastating to all of us at Peloton, and our hearts go out to the families involved," Foley wrote. 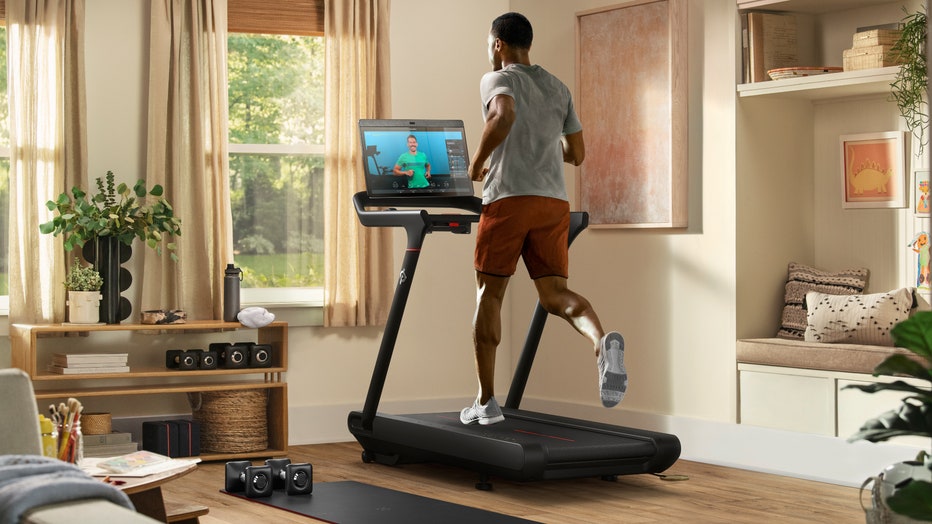 RELATED: Biden may have to leave his Peloton in Delaware when he moves into the White House: report

Foley did not go into detail about what caused the child to die but did highlight that this is not the first time a child was hurt using one of the company’s products.

Peloton equipment are meant to be used by people over the age of 16 who weigh over 105 lbs., according to the company’s statement.

"As a reminder, especially during a period when families remain at home due to the pandemic, anyone using the Tread+ should follow the safety instructions and keep children and pets away at all times," the statement read.

Peloton also wanted to remind members to put the bike’s or treadmill's safety key in a safe location out of reach of small children if the equipment is not being used.

"We are always looking for new ways to ensure that you have the best experience with our products, and we are currently assessing ways to reinforce our warnings about these critical safety precautions to hopefully prevent future accidents," Foley’s letter read.

The fitness equipment company experienced some negative publicity previously in 2019 after releasing a holiday commercial which sparked outrage on social media. The ad featured a woman who some argued looked distressed when given a Peloton bike as a gift from her husband.

The company — known for its high-end at-home exercise bike — introduced the Peloton Tread in 2018 followed by an upgraded model in September 2020.

During the coronavirus pandemic, the demand for Peloton products exploded and revenue soared. Foley confirmed with "Fox News Sunday" that the company experienced a 130% increase in sales in the first quarter of 2021 alone.

Peloton currently has more than five million active members, and Foley aims to increase this to 100 million by welcoming more members and hiring more staff.