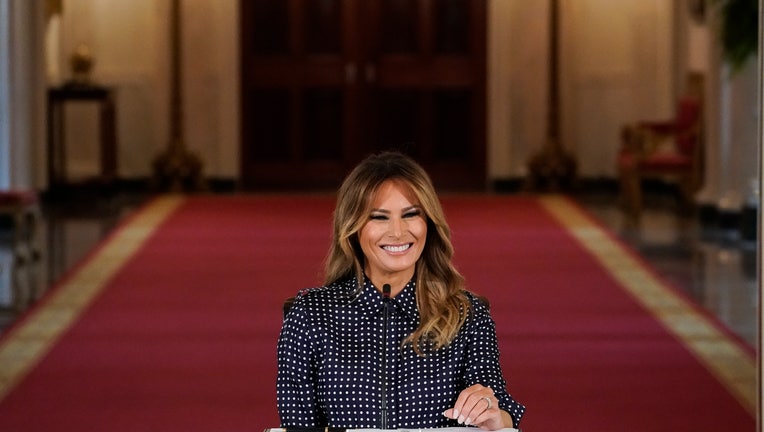 LOS ANGELES - As Joe Biden and Donald Trump hit the campaign trail to win over voters with policy, a tradition aimed at winning over voters’ taste buds has been canceled this year: the annual first lady cookie competition.

Since 1992, the presidential bakeoff consisted of a cookie recipe published in Family Circle magazine which readers could bake, taste and vote on which first lady’s sweet tooth was most aligned with their own.

But now, with Family Circle Magazine having published its last issue in December of 2019 after 86 years in publication, that tradition has officially crumbled.

A spokesperson for the Meredith Corporation, which owned Family Circle, told FOX News Wednesday that the publishing company does not have plans to bring the contest back to its other brands at this time. The Washington Post first reported the end of the cookie competition.

When are the 2020 presidential debates?

With many of the usual staples of presidential campaign politics scrapped because of the pandemic, the debates between President Trump and Joe Biden likely will take on outsized importance.

While the cookie contest had long helped Americans know which White House residents would bake the most delicious cookies, it was never useful in predicting the next president.