Richard Cottingham, a serial killer known as the "Torso Killer," has been imprisoned since 1980. On Monday, he admitted to killing four other women decades ago.

NEW YORK - A serial killer known as the "Torso Killer" admitted Monday to killing a 23-year-old woman outside a Long Island shopping mall in 1968 and four other women decades ago.

Richard Cottingham was arraigned earlier this year on a second-degree murder charge in connection with Diane Cusick's death during a trip she made to buy shoes at the suburban Green Acres Mall. Cottingham is believed to be one of America’s most prolific serial killers and has already been convicted in 11 other killings.

Appearing virtually from a New Jersey prison for the Nassau County Court hearing, Cottingham, a former computer programmer and father of three, was sentenced to 25 years to life behind bars for Cusick's slaying. He received immunity from prosecution for the four other killings he admitted to as part of his plea deal in Cusick's death.

"His motive? Purely to satisfy his own twisted desires," Nassau County District Attorney Anne Donnelly said. "Richard Cottingham killed who he wanted when he wanted because he's a serial killer."

Cottingham has claimed he was responsible for up to 100 homicides, though authorities in New York and New Jersey have officially linked him to only a dozen so far. He has been imprisoned since 1980, when he was arrested after a motel maid heard a woman screaming inside his room. Authorities found the woman alive but handcuffed and suffering from bite marks and knife wounds. 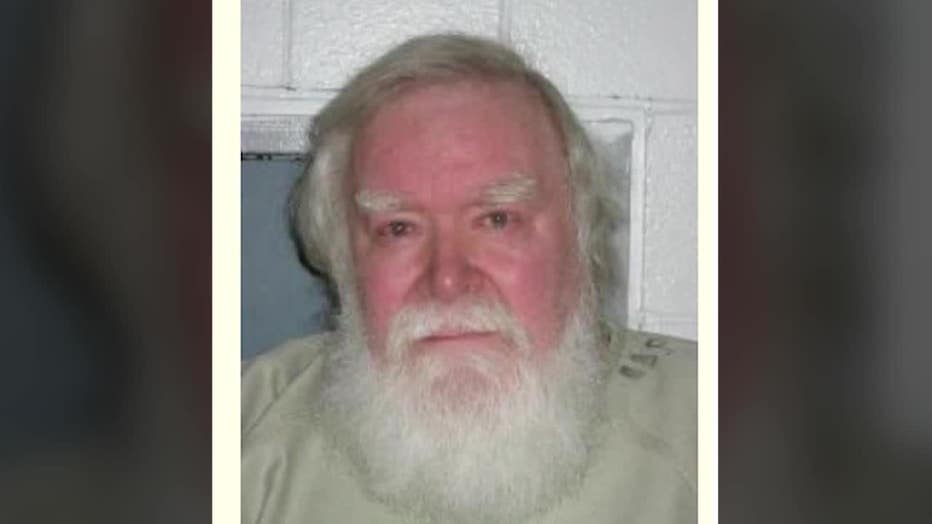 Authorities believe Cusick left her job at a children's dance school and then stopped at the Nassau County mall to buy a pair of dance shoes when Cottingham followed her out to her car. They believe he pretended to be a security guard or police officer, accused her of stealing and then overpowered the 98-pound woman.

The medical examiner concluded that Cusick had been beaten in the face and head and was suffocated.

Her parents found her body in the backseat of the car. An adhesive band was found over her mouth and her hands were bound. She had defensive wounds on her hands and police were able to collect DNA evidence at the scene. At the time, however, DNA testing did not exist. 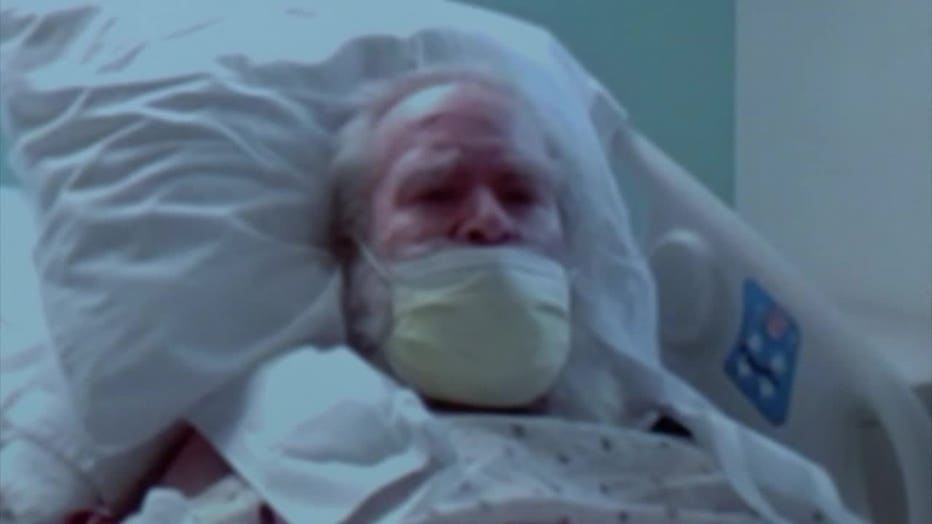 The DNA was entered into a national database in 2016 when Cottingham pleaded guilty to another killing in New Jersey. In 2021, police in Nassau County received a tip that a suspect who might be responsible for killings in the suburban county was locked up in New Jersey. They began running DNA tests again on cold cases and came up with a match to Cottingham.

"I've spent the last 54 years of my life wondering who murdered my mom and why," Darlene Altman, Cusick's daughter, told reporters.

Families of the other victims share the undesirable bond of having their loved ones murdered. They held onto photos to keep their memories alive.

Cottingham was working as a computer programmer for a health insurance company in New York at the time of Cusick's death.

This 1980 news report details the arrest of Richard Cottingham in connection with two prostitutes in New York.

Experts on the case describe Cottingham as a werewolf and suspect he had a brain injury when he was younger.

"He would act spontaneously, on impulse, didn't plan these things," forensic historian Dr. Peter Vronsky said. "He often didn't know where he was."

"Serial killer Richard Cottingham has caused irreparable harm to so many people and so many families," Donnelly said in a statement. "Today, he took responsibility for the murder of five young women here in Nassau County between 1968 and 1973. He overpowered, assaulted and brutally murdered them to satisfy his craven desires. Thankfully he will spend the rest of his life in prison where he belongs."