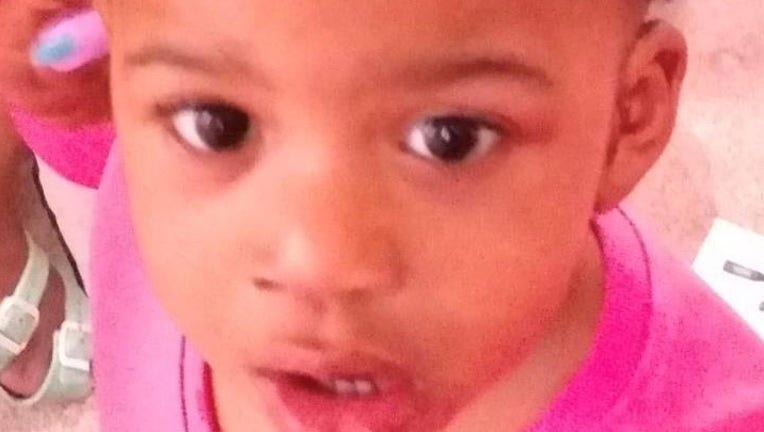 NEW YORK - A toddler was killed and a four-year-old was among the injured in a house fire on Long Island early Wednesday, authorities said.

Firefighters from several departments responded to a fire at 69 Maple Lane in Gordon Heights following a 911 call at about 3 a.m.

After the fire was extinguished, Majesty Gerald, 23 months old, was found inside, police said. She was pronounced dead at the scene.

Nine members of her extended family were also inside the home.

A 34-year-old woman, a 57-year-old man, a 4-year-old girl, and a member of Medford Fire Department were transported to area hospitals for treatment of minor injuries. The five remaining family members were unharmed. 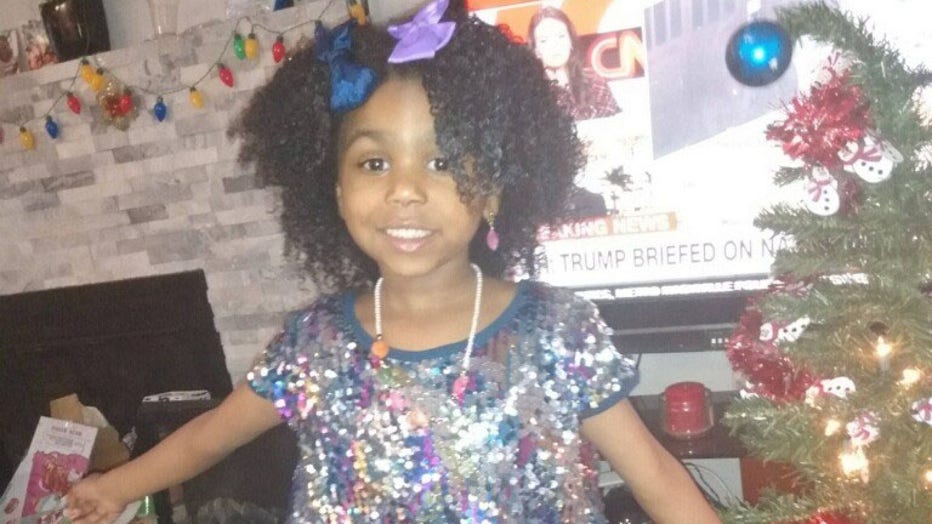 A four-year-old girl was injured in a house fire in Gordon Heights, Long Island. (Photo provided by SCPD)

There were unconfirmed reports the toddler and the four-year-old were in the basement when the fire erupted.

The fire does not appear to have been intentionally set, according to police.