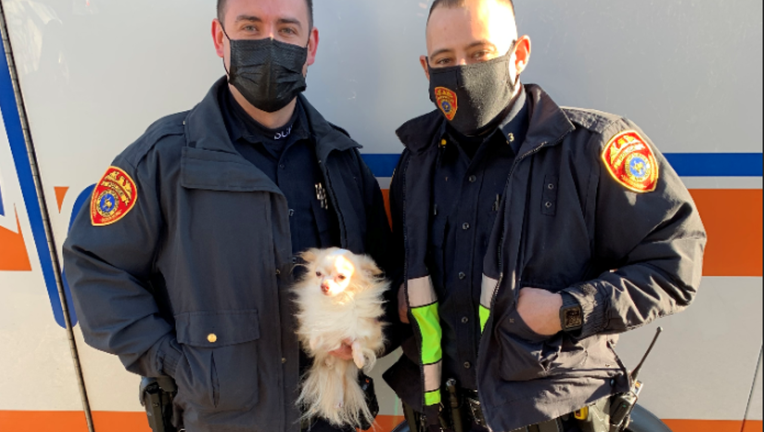 LONG ISLAND - A pair of Suffolk County Police officers saved a dog and a cat from a burning home in Central Islip on Friday.

According to authorities, Officers Sergio Rivera and James Galanos responded to a house fire at roughly 3:10 p.m. on Oak Street.

When they arrived, two children coming out of the house told the officers that their cat and dog were still inside.

The officers then entered the house from the rear and saw 'Tiger,' a two-year-old male cat run away from the fire towards the home's basement. 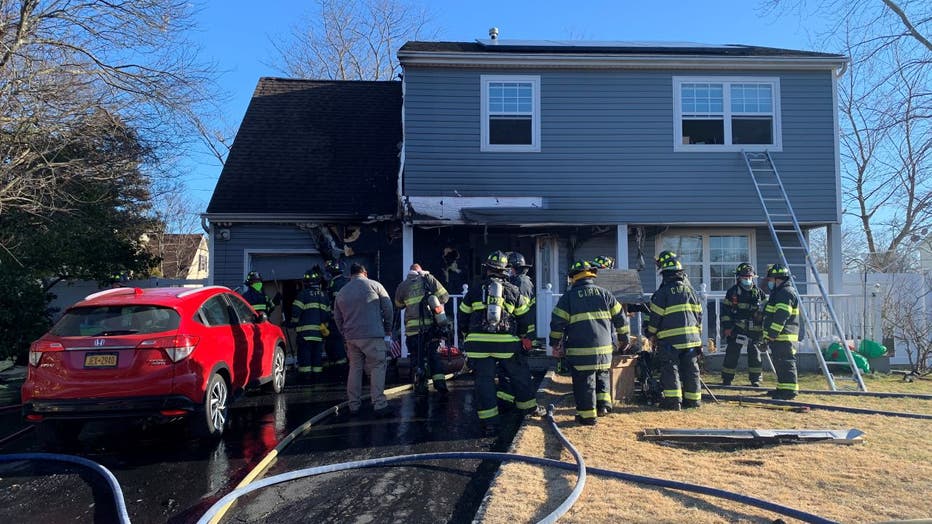 Smoke initially prevented the officers from finding 'JJ,' the two-year-old male dog, until they heard the 2-year-old Chihuahua's whimpering. JJ was found inside a cage near a couch, close to the fire. Officer Rivera grabbed the cage, and he and Officer Galanos left the house with the dog.

Shortly afterward, Officer Galanos re-entered the home and found Tiger in the basement. 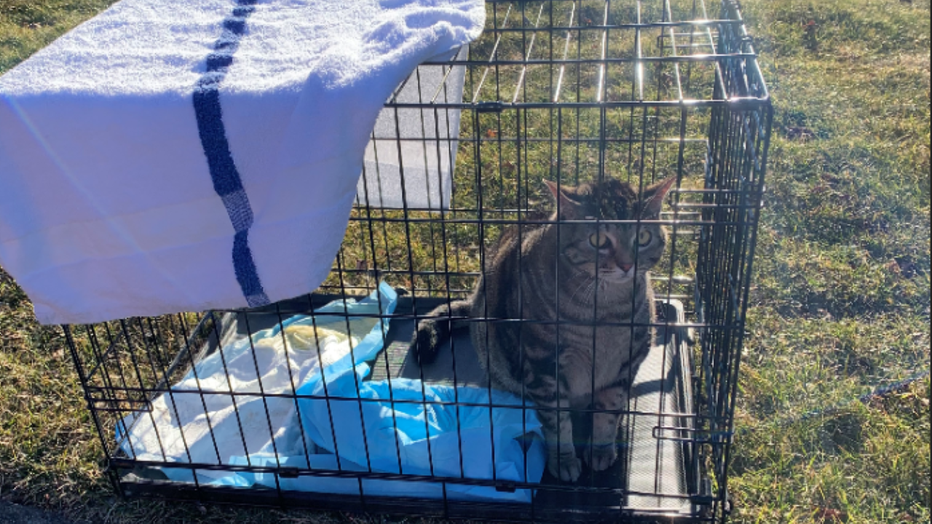 The animals, as well as the children, two boys aged 11 and 13, were not injured.

The fire was extinguished by the Central Islip Fire Department, and the arson section is investigating the cause.