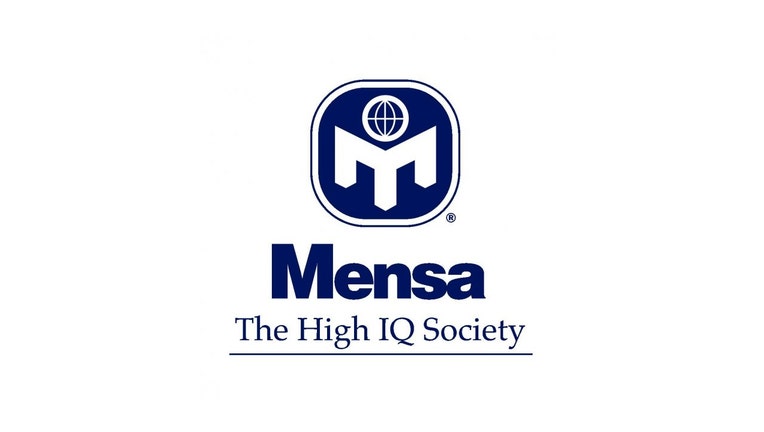 NEW YORK - A toddler in England has reportedly become a Mensa genius at aged 3 after scoring 142 in the admission test.

Her score was nearly as high as Albert Einstein and Stephen Hawking.

Dayaal Kaur could count to 15 by the time she was 13-months-old, according to her dad.  She could also recite the alphabet around 14 months.

Meet the LA Mensa toddler with an IQ of 146

When she started nursery, the nursery manager told them she far exceeded any learning they could provide.

There are approximately 143,500 Mensa members worldwide.  The USA has the most members with around 47,600 members.