A nondescript 41-room motel on Route 9 in New Jersey has become the subject for viral videos on TikTok.

NORTH BERGEN, N.J. - As of Thursday afternoon, 824,000 people around the world followed Brian Arya's @Ltmotel TikTok account, to which he posts videos from the night shift at his Lincoln Tunnel Motel in North Bergen.

A guest who's lived at the motel for the last two decades, known in these viral TikToks as Steven the Maid, features prominently in Brian's creations.

Together, Steven and Brian introduce so many of those on TikTok who have yet to join the workforce ("I realized a lot of them were like: 'This is a job?'" Brian said) to the, often unglamorous, oddities of life running a 41-room motel beside New Jersey's Route 9.

"I collected all these stories, all these experiences just by working that 7 o'clock to 7 o'clock shift that no one wants to work," Brian said.

At the outset of the coronavirus pandemic, Brian transitioned from mere comedic documentarian to philanthropist, dispatching an offer to help via social media: "If you are in the area and you have little to no money, come to my motel and you can stay for the night." 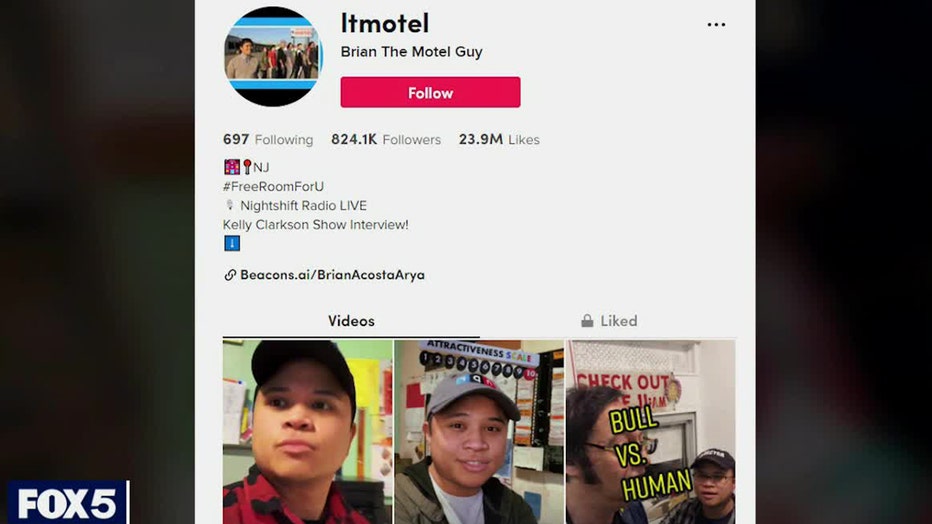 Brian's now given away more than 50 free nights at his motel, and his TikTok viewers — who've liked his videos nearly 24 million times — have responded with offerings of their own, purchasing from all over the world items for Brian's unhoused guests off an Amazon wishlist.

"To the donor who said they'd rather remain anonymous, who dropped off some winter stuff, some coats and some hats, thank you," Brian says in one of his videos.

But Brian never wanted to run this motel.

Brian's father, George, worked as a nuclear engineer all over the world before emigrating to this country from India and, with partners, purchasing a collection of North Jersey motels.

"I grew up in one of his motels," Brian said.

But Brian wanted to pursue an acting career, and so moved to Los Angeles after college. When that plan stalled, Brian's father lured him back to the Garden State to run the sole remaining property in the Arya empire, where Brian now documents and preaches a pay-it-forward lifestyle from his very viral, 41-room family motel beside the Lincoln Tunnel.

"There's a little corner in North New Jersey that someone can go to that's willing to be selfless and be helpful," he said. 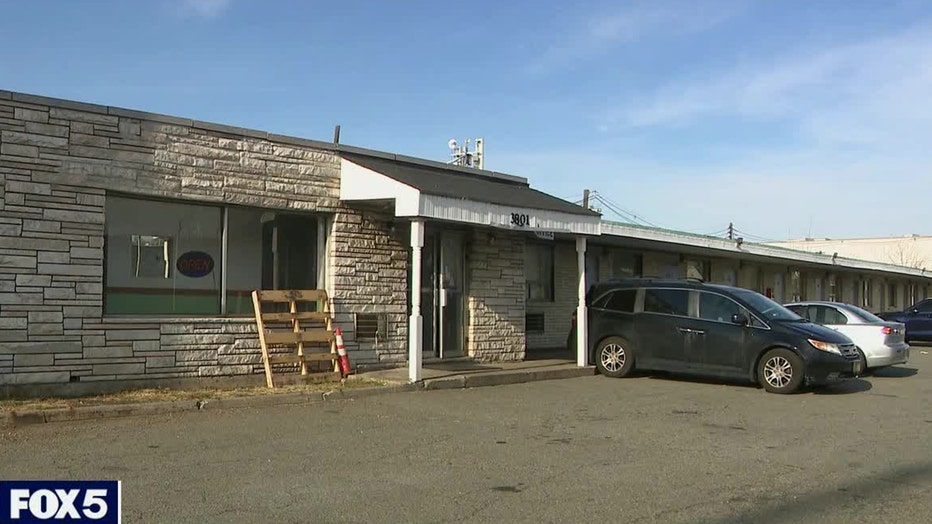