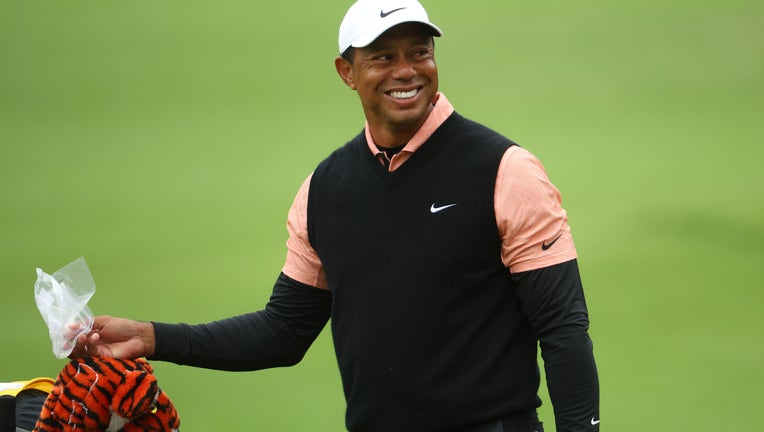 Tiger Woods at the 2022 PGA Championship at Southern Hills Country Club on May 21, 2022 in Tulsa, Oklahoma. (Photo by Andrew Redington/Getty Images)

Tiger Woods has been keeping golf fans on the edge of their seats for decades, both on and off the course.

His accomplishments are mind-blowing, including 15 Major wins and a record-tying 82 wins on the PGA Tour. Woods can now add another accomplishment to his incredible career. 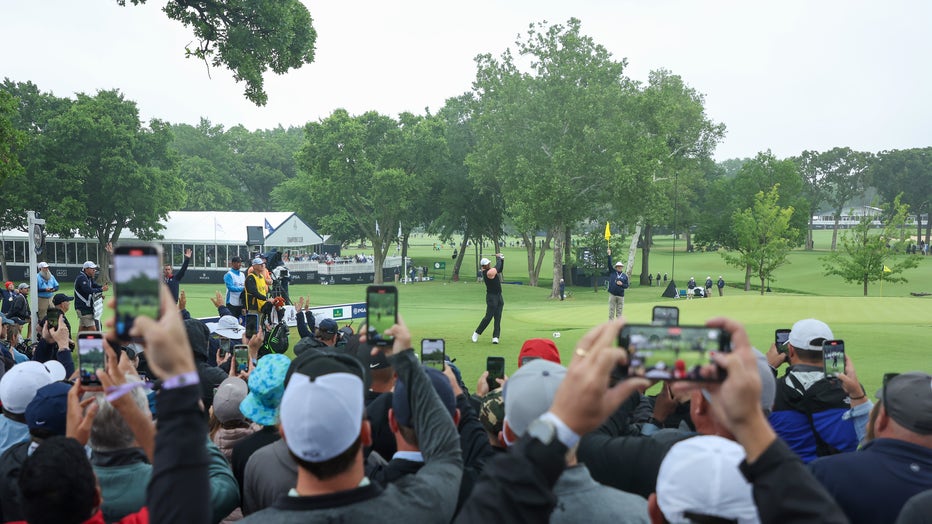 Tiger Woods was named a billionaire by Forbes on Friday, becoming just the third professional athlete to join the exclusive club. Woods has reportedly earned over $1.7 billion in golf earnings, endorsements and other salary in his 27-year career.

"He hit the right time in the right sport, being an athlete with a diverse background who was approachable," veteran sports business consultant and Columbia lecturer Joe Favorito said, according to Forbes. "Brands love knowing they’re getting someone who is embraced not just by the traditional but also by the casual fans."

Some of those brands include Gatorade, Monster Energy, TaylorMade, Rolex and Nike. 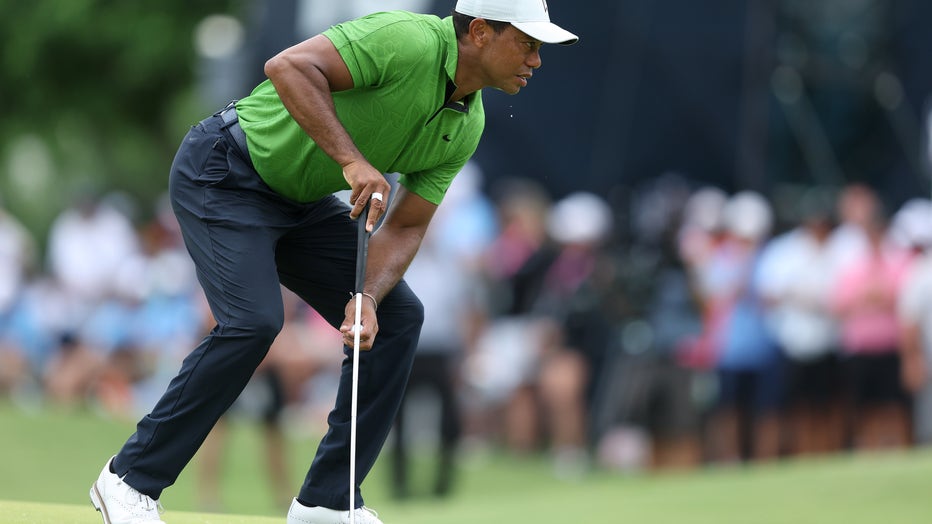 Tiger Woods in action during the second round of the PGA Championship on May 20, 2022 in Tulsa, Oklahoma. (Richard Heathcote/Getty Images / Getty Images)

It’s been a tumultuous decade-plus for Woods, not winning a Major between 2008 and 2019 as he dealt with multiple off the course issues. In 2019, Woods miraculously won his 15th Major and fifth Masters tournament, putting him just three wins behind Jack Nicklaus for most all-time.

MASTERS 2022: HOW MUCH DID SCOTTIE SCHEFFLER TAKE HOME AS THE WINNER

In February 2021, Woods crashed his car on a Southern California road, suffering major injuries to his lower body. Woods later revealed that he nearly lost his leg from the crash. 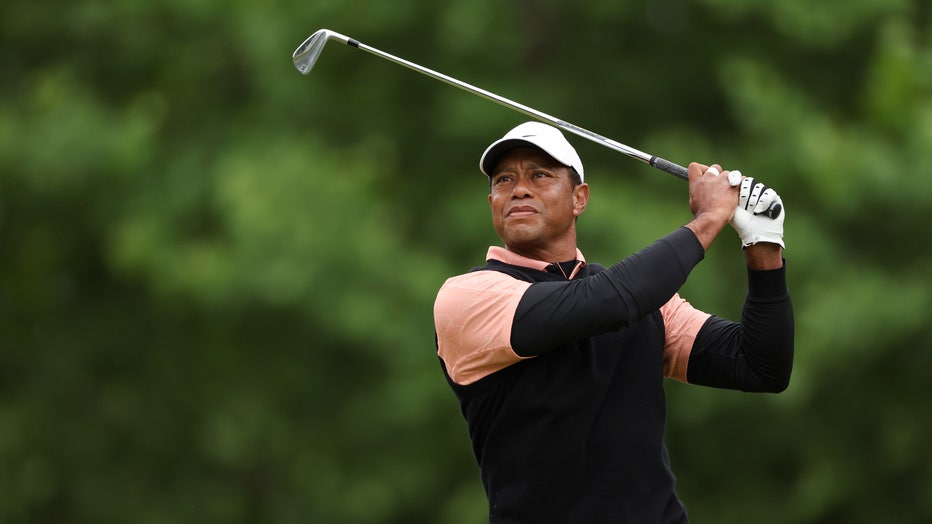 Tiger Woods at the 2022 PGA Championship at Southern Hills Country Club on May 21, 2022 in Tulsa, Oklahoma. (Photo by Christian Petersen/Getty Images)

Just 14 months later, Woods played in the Masters in Augusta, Georgia, making the cut and gutting his way through four rounds of golf. He has announced that he will be skipping this month's U.S. Open, but Woods has stated that he intends to play The Open Championship in July.

In the early 2000s, Woods was earning over $100 million a year off the course, according to Forbes.

TIGER WOODS’ IRON SET USED TO WIN 4 MAJORS IN A ROW SELLS FOR $5.1M AT AUCTION

Woods’ fortune could be much higher, but the 46-year-old reportedly turned down a nine-figure offer to join newly formed and Saudi-backed LIV Golf.

Woods is the second professional athlete to become a billionaire in the past week, with Forbes announcing that NBA star LeBron James joined the ranks last Thursday.