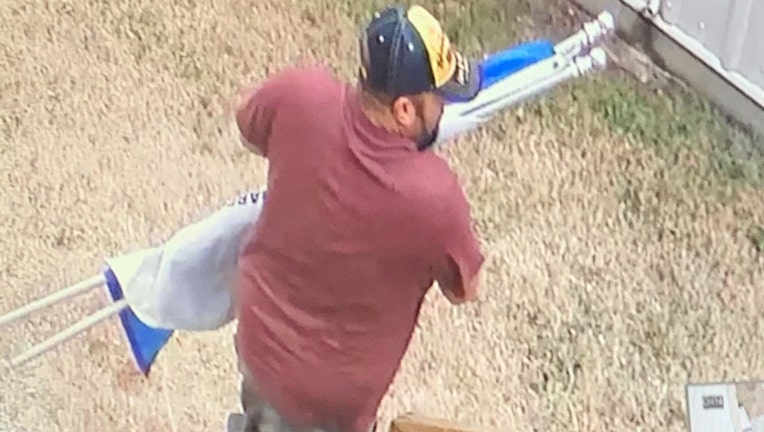 An image from a security camera show a man carrying two military flags away from the Coffee Bunker in Tulsa, Okla. (Coffee Bunker via KOKI FOX 23)

TUSLA, Okla. - Last week, someone stole two military flags from outside a special coffee shop in Oklahoma. The Coffee Bunker, which is run by a nonprofit, has a mission to honor America's veterans and give them a place to connect with each other.

The staff at the Coffee Bunker said that video from a security camera showed a man walking up the stairs outside the shop and making off with an Air Force flag, a Coast Guard flag, and two flagpoles on Nov. 24.

"It hurts to have a part of, part of what the bunker is about so much, and to have it taken away," Michelle Kennedy, a Marine Corps veteran and a coordinator at the Coffee Bunker, said about the theft. 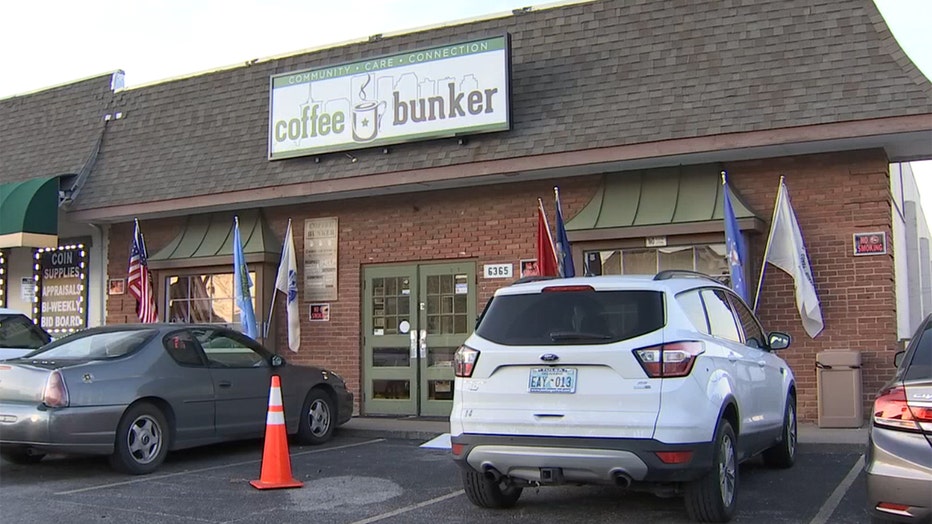 The Coffee Bunker in Tulsa, Okla., gives veterans a place to connect with each other. (KOKI FOX 23)

The staff then shared the video on social media and hoped someone might recognize the man, who is seen wearing a black-and-yellow trucker cap, a red shirt, and blue jeans.

"We put out there that we weren't going to press charges," team leader James Lamont said. "We just wanted our flags back."

Then a week later, the flags turned up on the side of the building.

"It took me a couple of seconds and I was like, 'Those are our flags," Lamont said.

The staff said security camera video showed the man returning the flags and even waving at the camera.

"He knows he's being recorded. And just still glad he brought them back," Lamont said. LAMONT says: "Because it was wrong to take them in the first place." 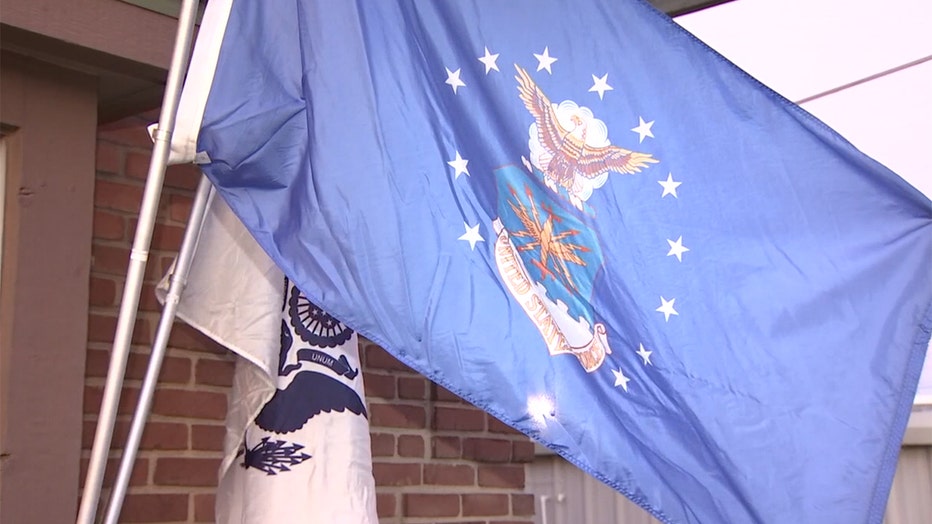 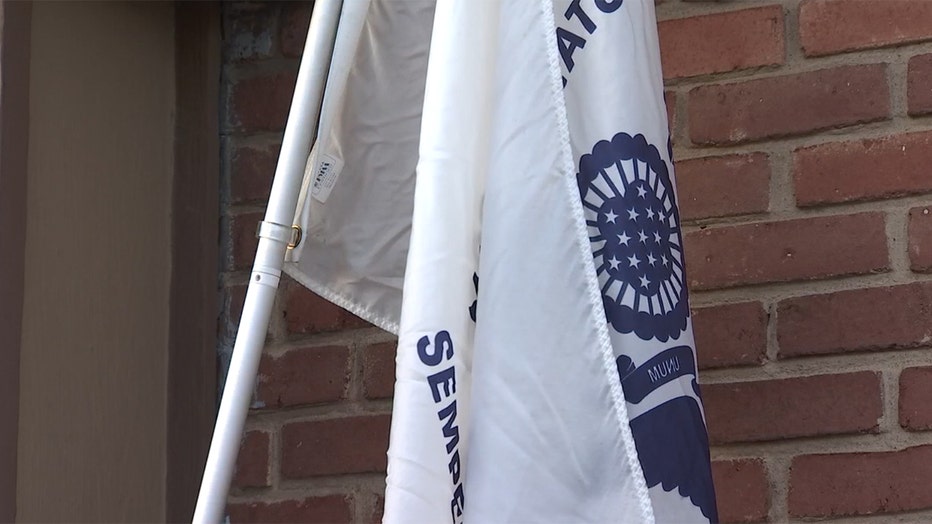