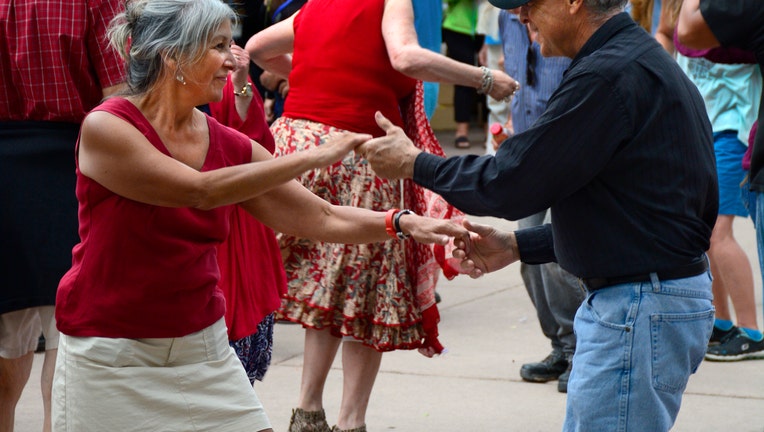 A couple dances during a live music concert in the historic Plaza in Santa Fe, New Mexico. (Photo by Robert Alexander/Getty Images)

Americans born in southern states faced the lowest life expectancies in 2018, according to a new report issued by the Centers for Disease Control and Prevention (CDC).

The findings, published in the National Vital Statistics Reports on Thursday, offer a hypothetical "snapshot" of mortality estimates assuming populations will face the same conditions as they did in 2018. (It's worth noting, however, that separate research has since estimated that the coronavirus pandemic inflicted a 1.22-year cut in the average U.S. life expectancy.)

Findings drew from state-specific deaths and population estimates from 2018, supplemented by data for Medicare beneficiaries for those 66 and up.

Officer L.C. Buckshot Smith was born and raised in his small town of Camden, Arkansas. He works for the local police department, serving a community he’s called home for decades.

RELATED: ‘I feel I’m the lucky one’: McDonald’s employee turns 100 years old with no plans to retire

The report noted some limitations, namely "relatively large" standard errors "for some states with small populations, particularly at the youngest ages." However, many deaths generally result in more precise probabilities, the authors wrote.