An 18-year-old gunman who killed 19 children and two teachers at a Texas elementary school barricaded himself inside a classroom, "shooting anyone that was in his way," an official said Wednesday, describing the latest a gruesome, yearslong series of mass killings at churches, schools and stores.

UVALDE, Texas - An 18-year-old gunman who killed 19 children and two teachers at a Texas elementary school allegedly messaged a woman with his plans on social media prior to carrying out the deadly attack.

Officials identified Salvador Ramos as the shooter who opened fire in Robb Elementary in Uvalde, Texas, on Tuesday. The Texas Department of Public Safety said Ramos first shot his grandmother, who remains hospitalized in serious condition. He later crashed his truck outside the school before entering in body armor and opening fire with an AR-15.

Ramos reportedly barricaded himself inside a classroom, "shooting anyone that was in his way," an official said Wednesday. Ramos was shot and killed by a border patrol agent who was working near the school and rushed in when the shooting began, a law enforcement source told the Associated Press.

FOX News reports that Ramos allegedly messaged a woman on social media about his plans before he carried out the attack. He also allegedly posted disturbing images online before the shooting, according to the news outlet. 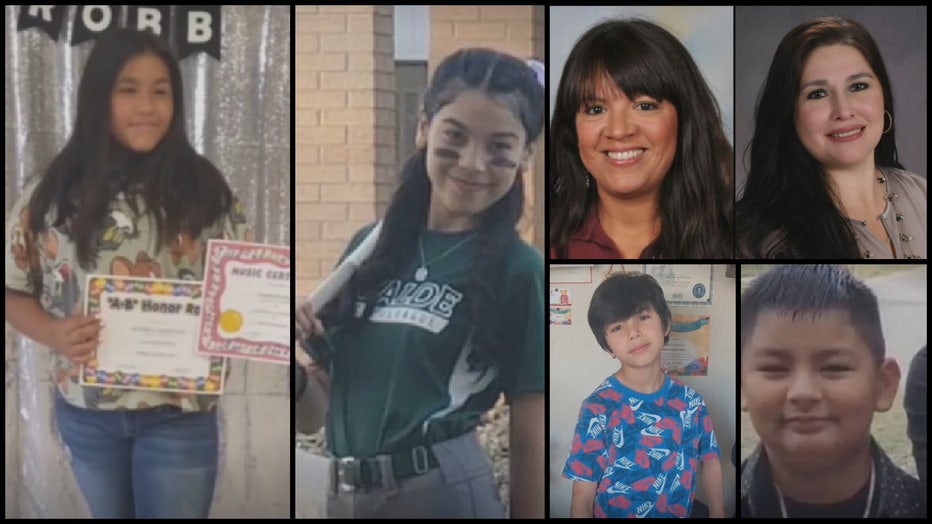 According to FOX News, the first shocking message from Ramos was sent from the account to a woman on May 12 that asked, "You gonna repost my gun pics?" The woman was reportedly tagged in photos showing guns.

The woman said she did not know Ramos but continued to message the account. 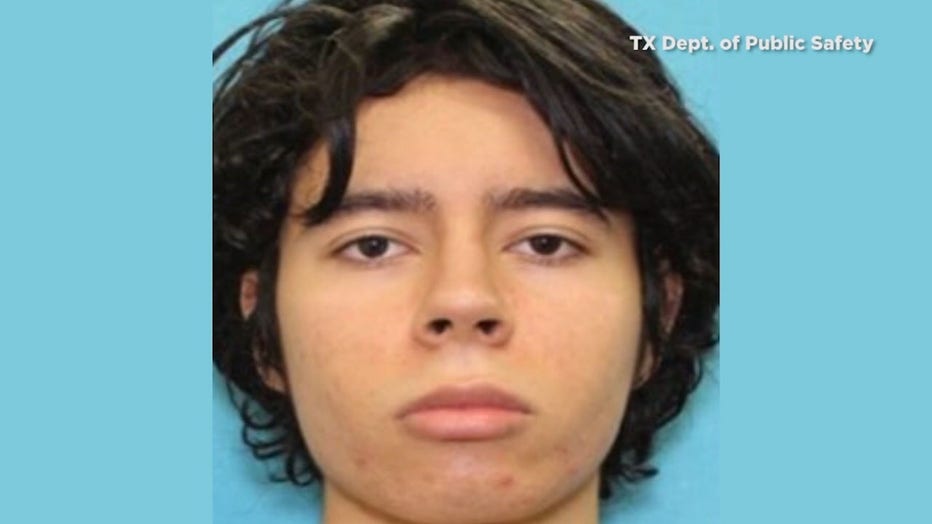 "In one message, she described the exchange as ‘scary,’" FOX News reports. "She then continued, ‘I barely know you and u tag me in a picture with some guns.’"

The final message to the woman was allegedly sent on Tuesday morning, the day of the shooting, that read: "Ima air out," FOX News reports. The woman reportedly said she only continued to correspond with the Instagram account because she was afraid.

Texas Gov. Greg Abbott gave an update on the 18-year-old who reportedly opened fire at an elementary school in Uvalde, Texas, killing 19 kids and 2 teachers. Abbott says the shooter posted his plans to shoot his grandmother and to shoot up the school on Facebook.

On Wednesday, Texas Gov. Greg Abbott said that Ramos had posted his plans to Facebook prior to the killings. In his first post, he reportedly said he was going to shoot his grandmother. After he shot her, Abbott says Ramos posted again and wrote, "I shot my grandmother."

About 15 minutes before the shooting at Robb Elementary School, Abbott said Ramos posted: "I'm going to shoot an elementary school."

Lt. Christopher Olivarez of the Texas Department of Public Safety told CNN that all victims were in the same fourth-grade classroom at Robb Elementary School.

"We have to act," Biden told the nation. "When in God’s name are we going to stand up to the gun lobby?"

Tuesday's assault in the heavily Latino town of Uvalde was the deadliest shooting at a U.S. school since a gunman killed 20 children and six adults at Sandy Hook Elementary in Newtown, Connecticut, in December 2012.