Jake was 20-years-old and is the younger brother of former Longhorns quarterback Sam Ehlinger.

Authorities did not specify how they found Jake Ehlinger but did say his death is not considered suspicious. No cause of death or other details were released. 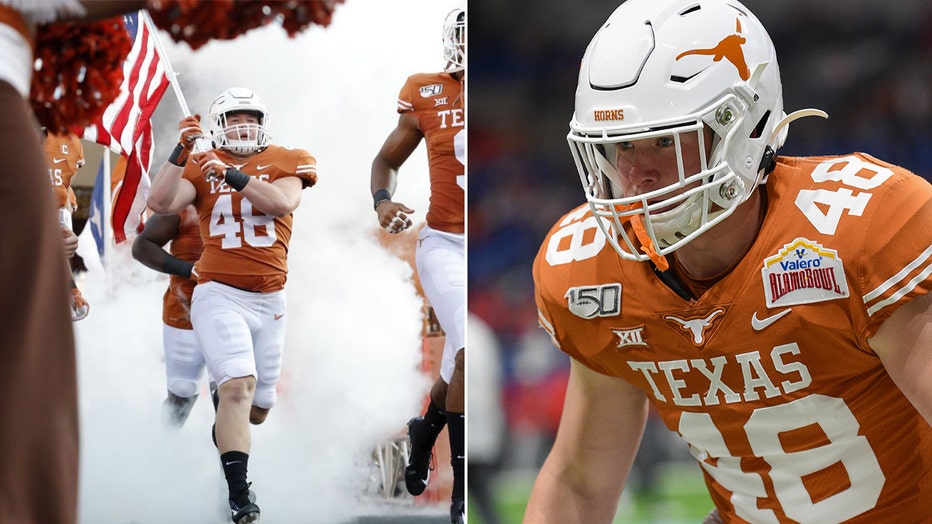 Jake Ehlinger was a second-year linebacker and arrived at UT in 2019 after his high school playing career at Westlake. He had yet to play for the Longhorns, according to Hook 'EM.

In a statement, UT head football coach Steve Sarkisian said, "Jake was a tremendous person and was everything you could ask for in a student-athlete. Being a Longhorn meant everything to him, and he truly embodied all that it means to be one."