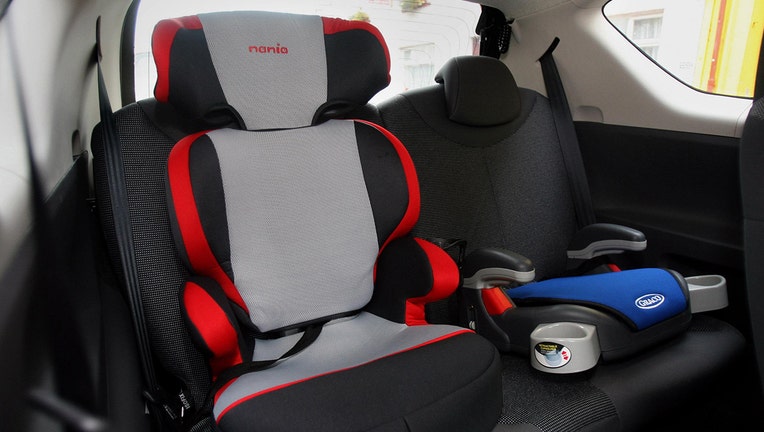 Tesla is asking federal regulators to approve a motion-sensing device that can detect children who are left in hot cars.

The automaker is asking the Federal Communications Commission for permission to use unlicensed millimeter-wave sensors, which operate at higher power levels than the existing rules allow.

Tesla says the device can help prevent children from being left behind in hot vehicles, and can boost theft-prevention systems.

The company says the radar-based system "provides depth perception and can 'see' through soft materials, such as a blanket covering a child in a child restraint."

They also say the system has the ability to differentiate between a child and an object left on the seat, which would reduce the likelihood of false alarms.

Tesla argued it is better than other sensing systems such as cameras or in-seat occupant detection systems because it can detect “micromovements like breathing patterns and heart rates, neither of which can be captured by cameras or in-seat sensors alone.”

The National Highway Traffic Safety Administration said more than 50 children died after being left behind in hot cars in both 2018 and 2019.