AUSTIN, Texas - Tesla is recalling nearly half a million of its Model 3 and Model S electric cars in the U.S. over rear camera and trunk issues that could increase the risk of a crash, U.S auto safety regulators said.

The carmaker is recalling all Model 3s from model years 2017 to 2020 because a coaxial cable for its backup camera can become worn and fail to transmit images to the dashboard console, according to the National Highway Traffic Safety Administration. The recall affects as many as 356,309 cars.

The coaxial cable is attached to a harness on the trunk lid and can become worn after repeated opening and closing of the trunk. If the core of coaxial cable separates due to excessive wear, the rearview camera feed will not be visible on the center display, affecting the driver's view and increasing the risk of collision, the NHTSA said.

Tesla will inspect the trunk harnesses in affected vehicles and equip the harness with a guide to protect it from further wear if necessary. Owners who paid to replace or fix the trunk harness for the same issue prior to the recall may be eligible for reimbursement from Tesla.

Tesla, which recently relocated its headquarters to Austin, Texas, discontinued the problematic trunk harness at the end of the 2020 model year. All 2021 Model 3 vehicles have a different harness design. 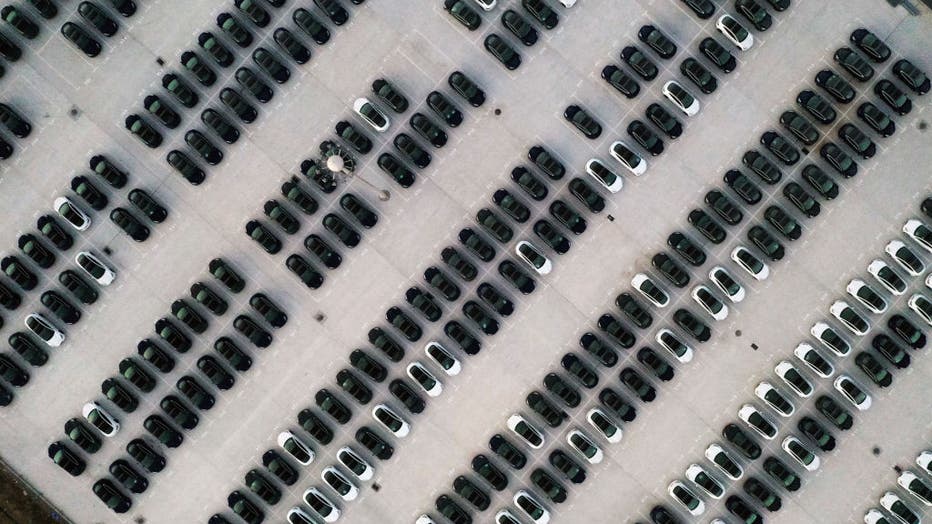 More than 119,000 Model S vehicles are also being recalled as the front trunk hood may open unexpectedly, "obstructing the driver’s view and increasing the risk of a crash." The recall impacts certain 2014 to 2021 Model S cars.

Tesla will also inspect and reposition the latch assembly of the front trunk hood as necessary, free of charge.

The NHTSA said Tesla is not aware of any crashes, injuries, or deaths related to the issues with either vehicle. Letters notifying owners of the issues will be mailed beginning on Feb. 18.

Customers can also click here to search if their Tesla vehicle is under either recall by entering the 17-digit Vehicle Identification Number (VIN).