LITTLE ROCK, Ark. - Arkansas' attorney general on Tuesday sued Missouri-based TV pastor Jim Bakker over his promotion of a product falsely touted as a cure for the illness caused by the coronavirus.

Attorney General Leslie Rutledge filed the lawsuit in Arkansas against Bakker and Morningside Church Productions, less than three months after the state of Missouri filed a similar lawsuit.

Rutledge's lawsuit says 385 Arkansans made purchases from Bakker’s company totaling approximately $60,524 for colloidal silver, a product often sold on the internet as a dietary supplement.

“Jim Bakker has exploited Arkansas consumers by leveraging COVID-19 fears to sell over $60,000 worth of their products that do nothing to fight the virus,” Rutledge said in a statement released by her office. The Republican attorney general added that her case was about consumer fraud, not freedom of religion. 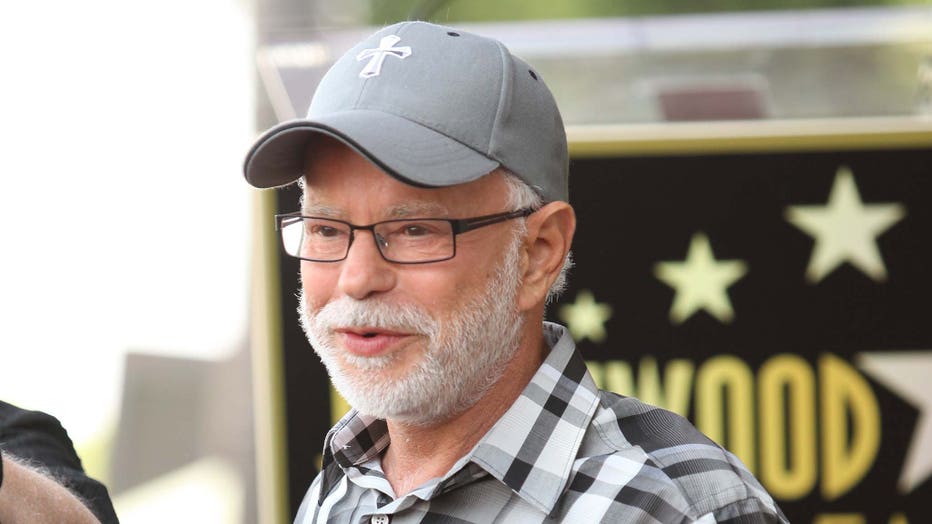 Jim Bakker attends the ceremony honoring Bebe and Cece Winans with a Star on The Hollywood Walk of Fame on October 20, 2011 in Hollywood, California. (Photo by Michael Tran/FilmMagic)

The liquid solution has often been falsely peddled as a miracle solution to boost the immune system and cure diseases.

The lawsuit's defendants also include Sherrill Sellman, a guest on Bakker's show who claimed in February the products were “proven by the government to have the ability to kill every pathogen it has ever been tested on.“

Federal regulators in March sent letters to Bakker and several other companies warning them stop selling soaps, sprays and other concoctions with false claims they could treat or cure the coronavirus.

Bakker has asked a judge to dismiss Missouri's lawsuit against him. Former Missouri Gov. Jay Nixon, who is representing Bakker, said the pastor never said the product treated or cured COVID-19. Nixon claimed Rutledge's lawsuit was her response to the pastor seeking in court to prevent her from obtaining personal information of his congregation members as part of her investigation.

“Attorney General Rutledge’s filing today confirms that our action to prevent this type of retaliation was warranted," Nixon said in a statement.