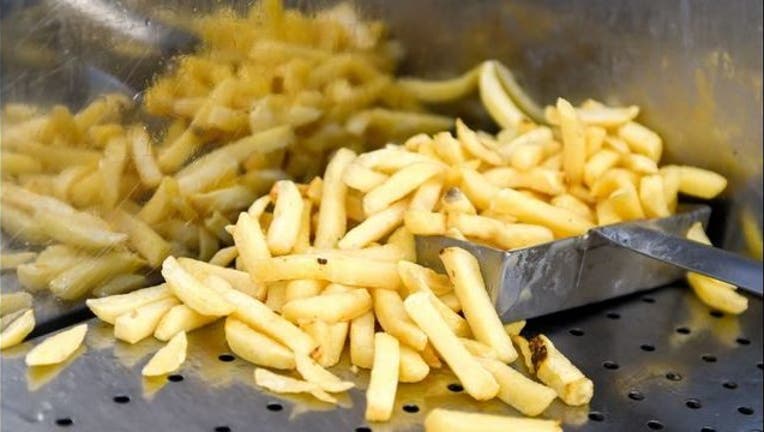 UNITED KINGDOM - A teenager reportedly went deaf and blind due to his junk food diet, according to a study released on Monday.

The case involves a teen, believed to be the UK’s first such case, who slowly lost his eyesight and hearing after years of eating nothing but fries, chips and other kinds of junk food.

In a study published in the journal Annals of Internal Medicine, researchers from the University of Bristol warn that such poor diets can not only lead to obesity, heart disease, and cancer but "also permanently damage the nervous system, particularly vision.”

The then 14-year-old boy, described as a “fussy eater,” complained of experiencing tiredness to his family doctor. Blood tests showed he had anemia and low levels of vitamin B12, the report said. He was treated with injections of vitamin B12 and was provided guidance on ways to improve his diet.

By the age of 15, however, his hearing and vision became impaired. Though test results from an MRI and eye exam turned up normal, the boy’s vision worsened, according to Live Science. At 17, he was declared legally blind.

Additional tests revealed the teen had developed damage to his optic nerve, the study reports, with low levels of copper and vitamin D. When doctors inquired about the teen’s eating habits, he revealed that his diet since elementary school consisted of fries, chips, white bread, and processed meat.

The teen was eventually diagnosed with nutritional optic neuropathy, a result of nutritional deficiencies.

Dr. Denize Ata, the study’s co-author, said there is a lack of awareness among healthcare professionals and the public about the links between a poor diet and sight loss.

The study’s subject is highlighted by researchers as a cautionary tale to all.

The boy’s mother told the Telegraph that the teen’s condition has “devastated his life” and that he’s since dropped out of college. She also left her job In order to care for him.

What’s more, she also revealed that aside from vitamin supplements the teen’s junk food diet is “pretty much the same.”

"When he was having counseling we managed to start him on fruit smoothies,” she said, “But he's gone off those now.”