Police are searching for the man who stabbed a 19-year-old male several times in broad daylight in the Morrisania section of the Bronx.

NEW YORK - The NYPD is searching for the man who stabbed a 19-year-old male multiple times in broad daylight.

The shocking attack on Monday at about 2 p.m. occurred in front of 3251 Third Ave. in the Morrisania section of the Bronx.

Video of the assault showed the unidentified suspect approached the teen with a knife. The victim tried to fend off the attacker, but he was stabbed several times in the torso, arm and face.

The teen was rushed to Lincoln Hospital in stable condition. 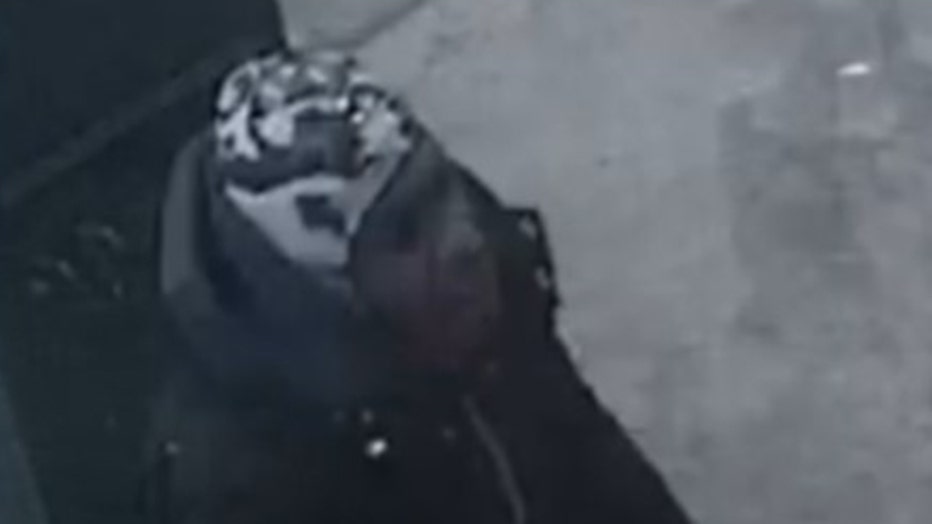 Cops are looking for the suspect who stabbed a 19-year-old male repeatedly in the Morrisania section of the Bronx.

Anyone with information about the stabbing was asked to call the NYPD's Crime Stoppers Hotline at 1-800-577-TIPS (8477). The public can also submit their tips by logging onto the CrimeStoppers website or on Twitter @NYPDTips.

Police officers escorted a handcuffed man who is suspected of smashing feces on a woman's face.