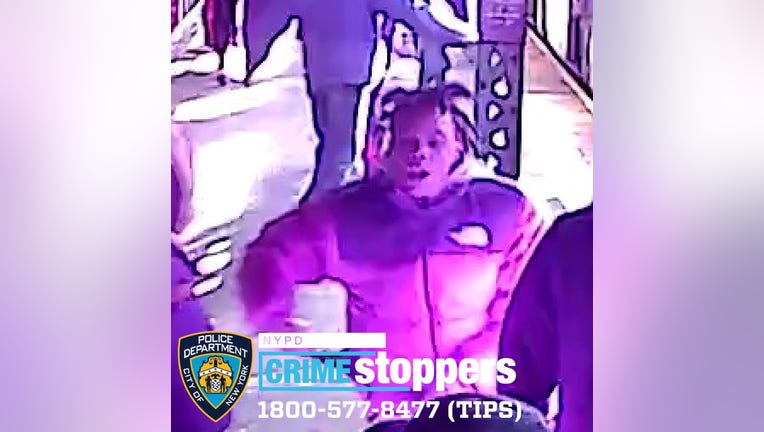 NEW YORK - A teenager has been hospitalized after being shot by a gunman on a subway train in the Bronx last week.

According to the NYPD, just after 3 PM on January 10, the victim, an 18-year-old man, was riding a northbound 2 train at the Bronx Park East subway station, when he got into an argument with an unknown man.

The argument turned into a fistfight, and the unknown man produced a firearm and fired several shots, striking the 18-year-old three times before running away on foot.

EMS took the victim to Jacobi Medical Center, where he is currently listed in stable condition.

Police have released a surveillance photo of the unknown gunman, who they say is between 18 and 20 years old.

The shooting is another instance of a wave of violent crime that has rocked the city over the last few months.

After an 11-month-old baby was struck in the face by a bullet in the Bronx on Wednesday night, Mayor Eric Adams vowed to take on the city's epidemic of gun violence.

"Leaders at every level have abandoned city streets," Adams said. "I won't. I refuse to surrender New York City to violence."

Anyone with information about the gunman in this incident is being asked to call the NYPD's Crime Stoppers Hotline at 1-800-577-TIPS (8477) or for Spanish, 1-888-57-PISTA (74782). The public can also submit their tips by logging onto the CrimeStoppers website at WWW.NYPDCRIMESTOPPERS.COM, on Twitter @NYPDTips.