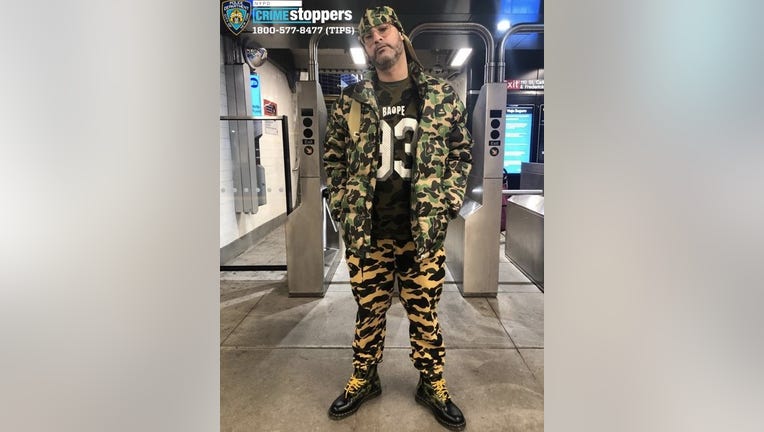 A photo of a suspect wanted in connection to an anti-Asian harassment incident in Queens. (via NYPD)

NEW YORK - A 13-year-old boy has been arrested and police are searching for another suspect after a pair of anti-Asian attacks this week.

In the first incident, authorities say that on March 10, the 13-year-old suspect approached a 59-year-old man in front of 1544 Madison Avenue in East Harlem, making an anti-Asian statement and kicking him, causing the victim to fall to the ground. The teen then ran away.

Authorities say they arrested the suspect on March 14, and charged him with assault as a hate crime and aggravated harassment as a hate crime. His identity is not being released due to his age.

In the second incident, police say that an unknown suspect approached a 47-year-old man and his 10-year-old son at the corner of 70th Avenue and Queens Boulevard in Forest Hills just before 7 p.m., and repeatedly made anti-Asian statements and pushed the man’s head with his hand. 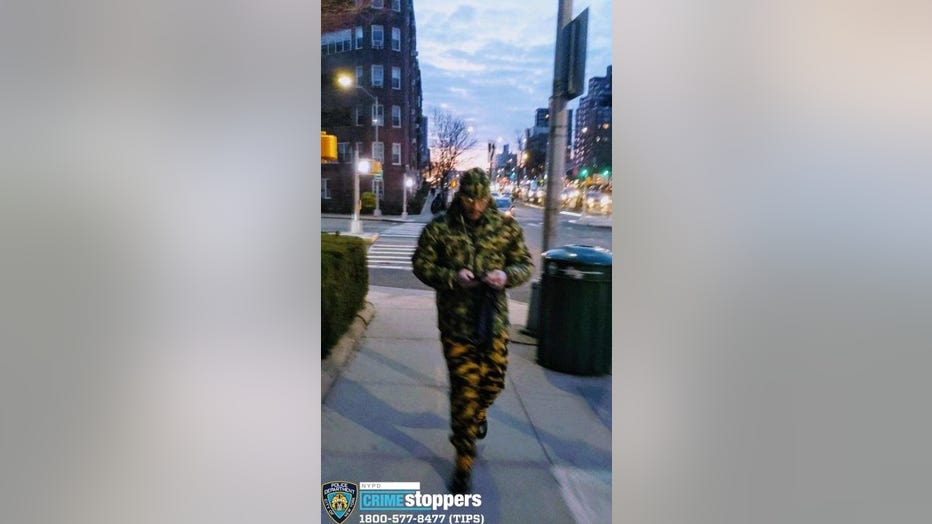 A photo of a suspect wanted in connection to an anti-Asian harassment incident in Queens. (via NYPD)

No injuries were sustained as a result of the incident and the suspect ran away on foot.

Anyone with information in regard to the identity of the suspect is asked to call the NYPD's Crime Stoppers Hotline at 1-800-577-TIPS (8477) or for Spanish, 1-888-57-PISTA (74782). The public can also submit their tips by logging onto the CrimeStoppers website at WWW.NYPDCRIMESTOPPERS.COM, or on Twitter @NYPDTips.